How to Hire Developer 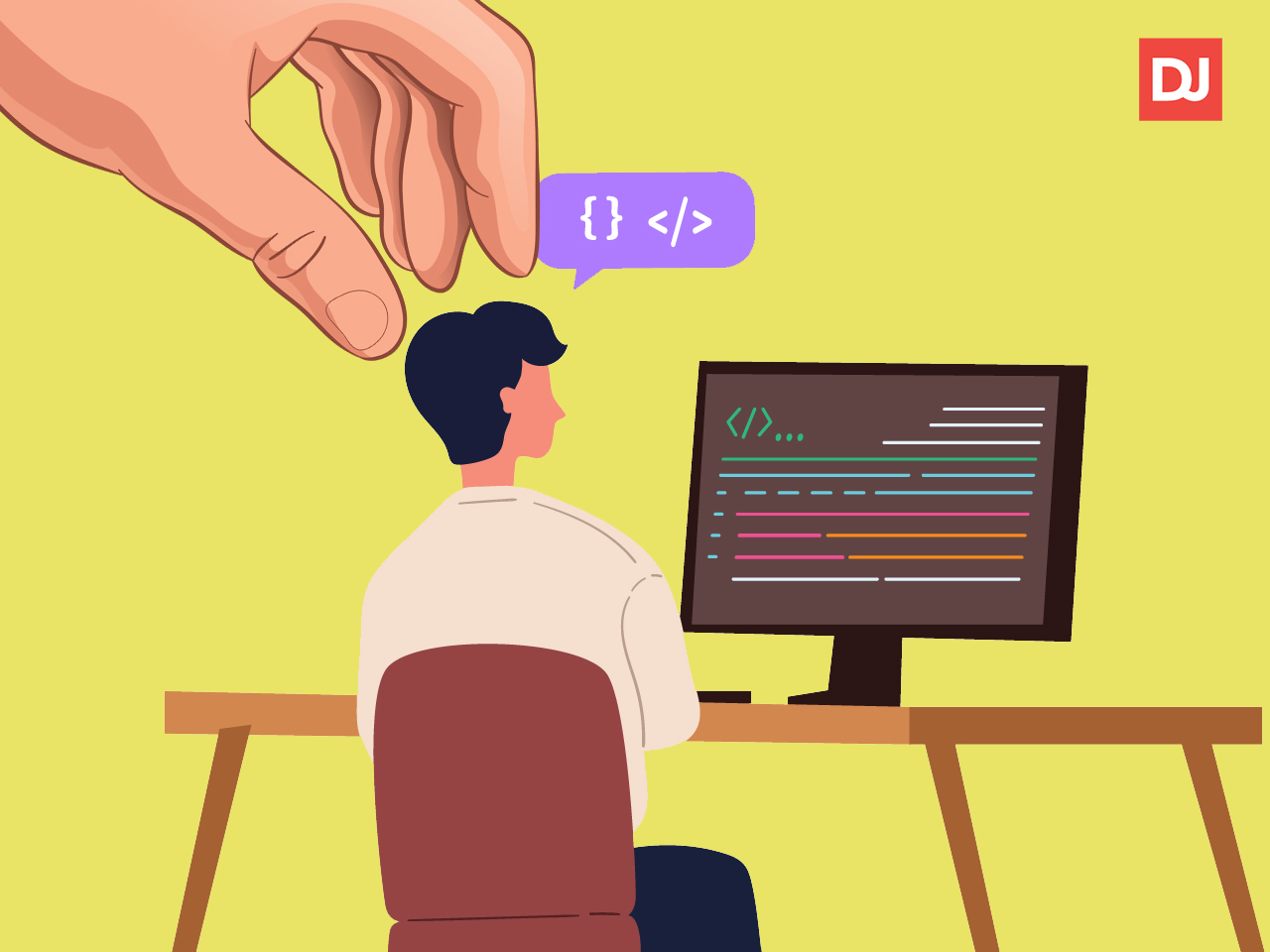 Need a Developer? Strategies to Find Developers for Startups (2022)

20% of startups fail in the first two years. And do you know why? Almost a quarter of failures are because of teamwork issues. If you’re looking […] 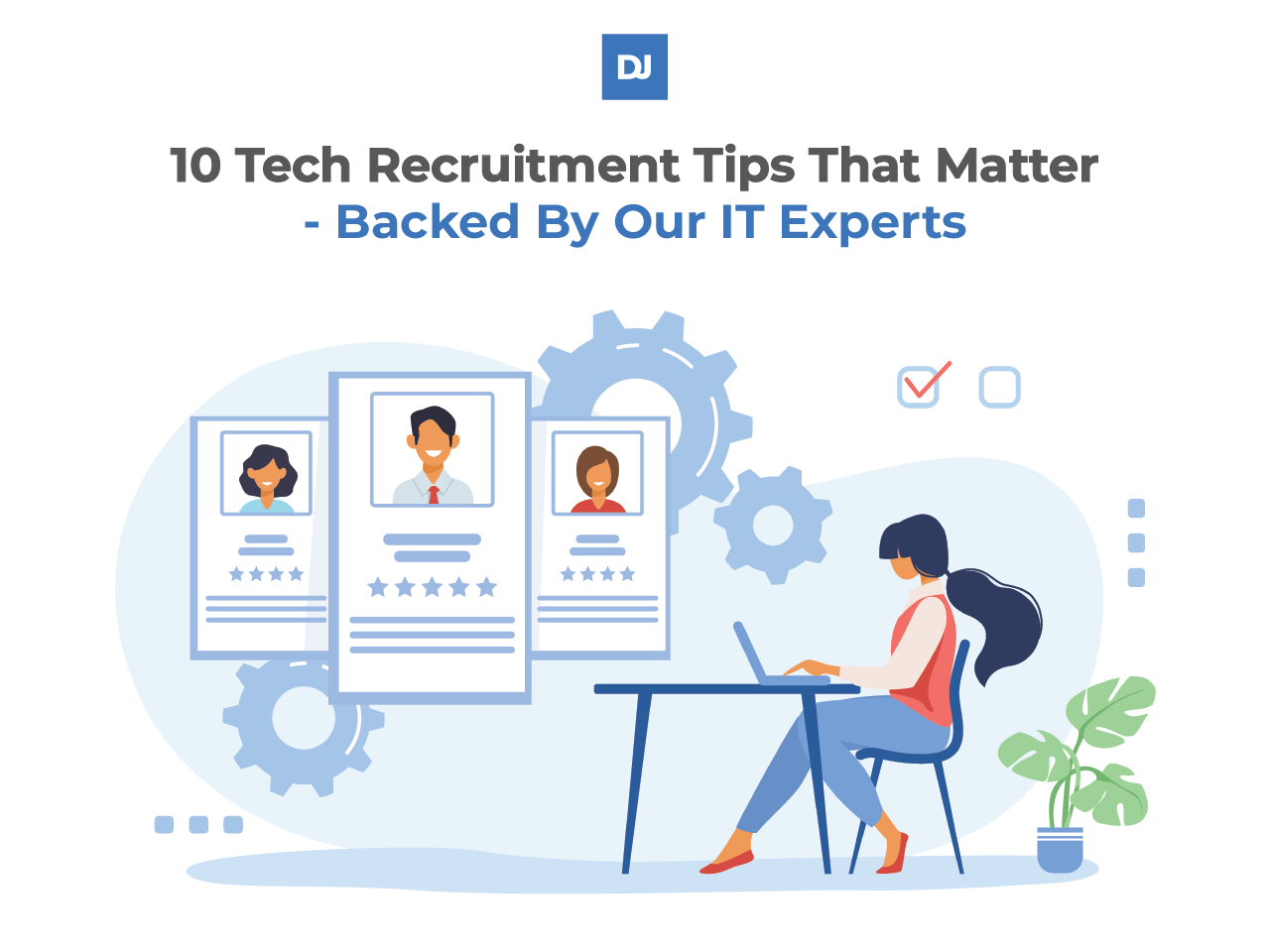 10 Tech Recruitment Tips That Matter – Backed By Our IT Experts

Hiring developers can be challenging if you don’t have any technical background. You can have general guidelines and a technical recruiting cheat sheet, but it […] 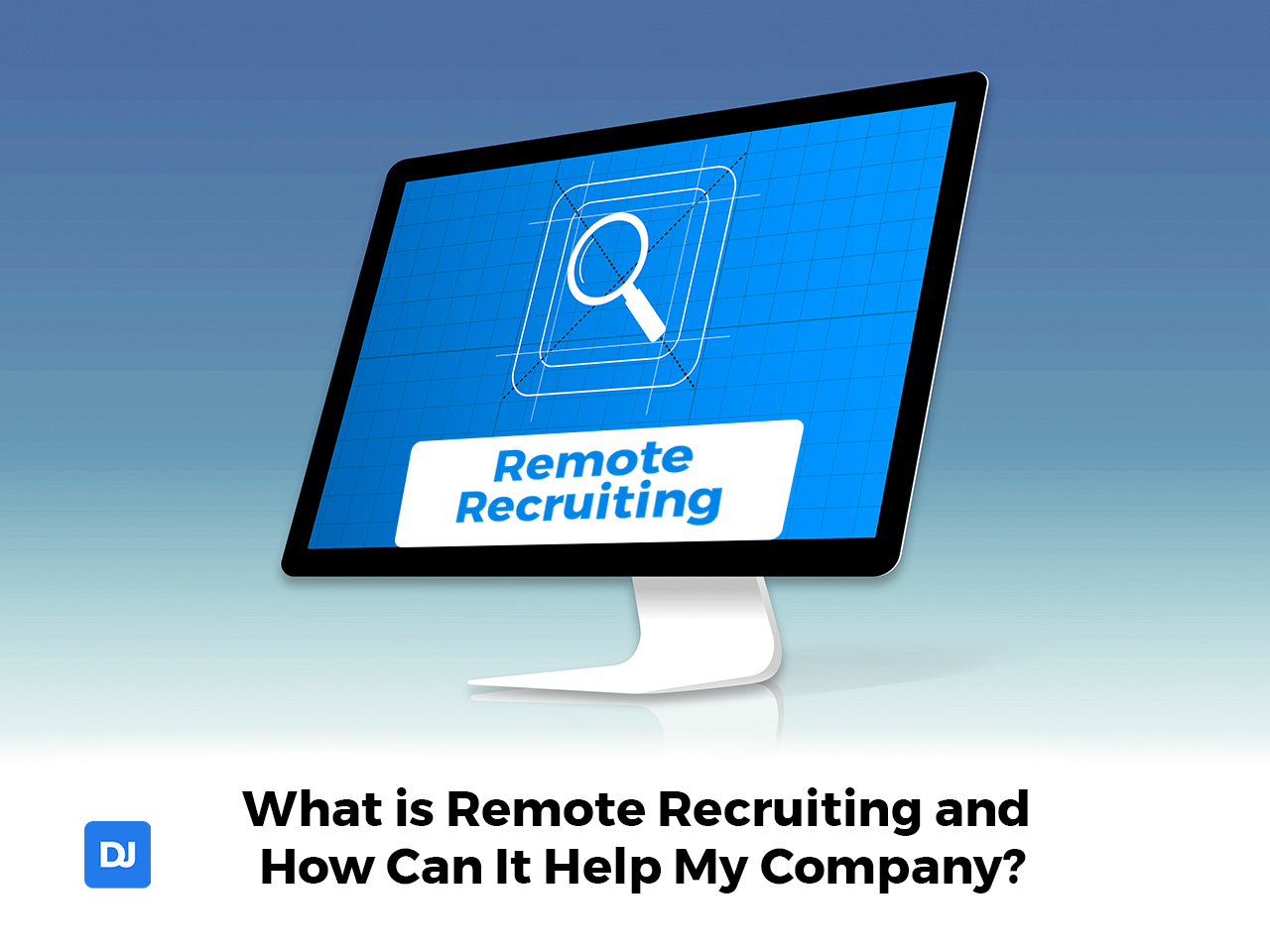 What is Remote Recruitment and How Can It Help My Company?

Most employers try to manage their payroll costs to stay competitive. Whether you’re a small business owner in need of some IT help or an […] 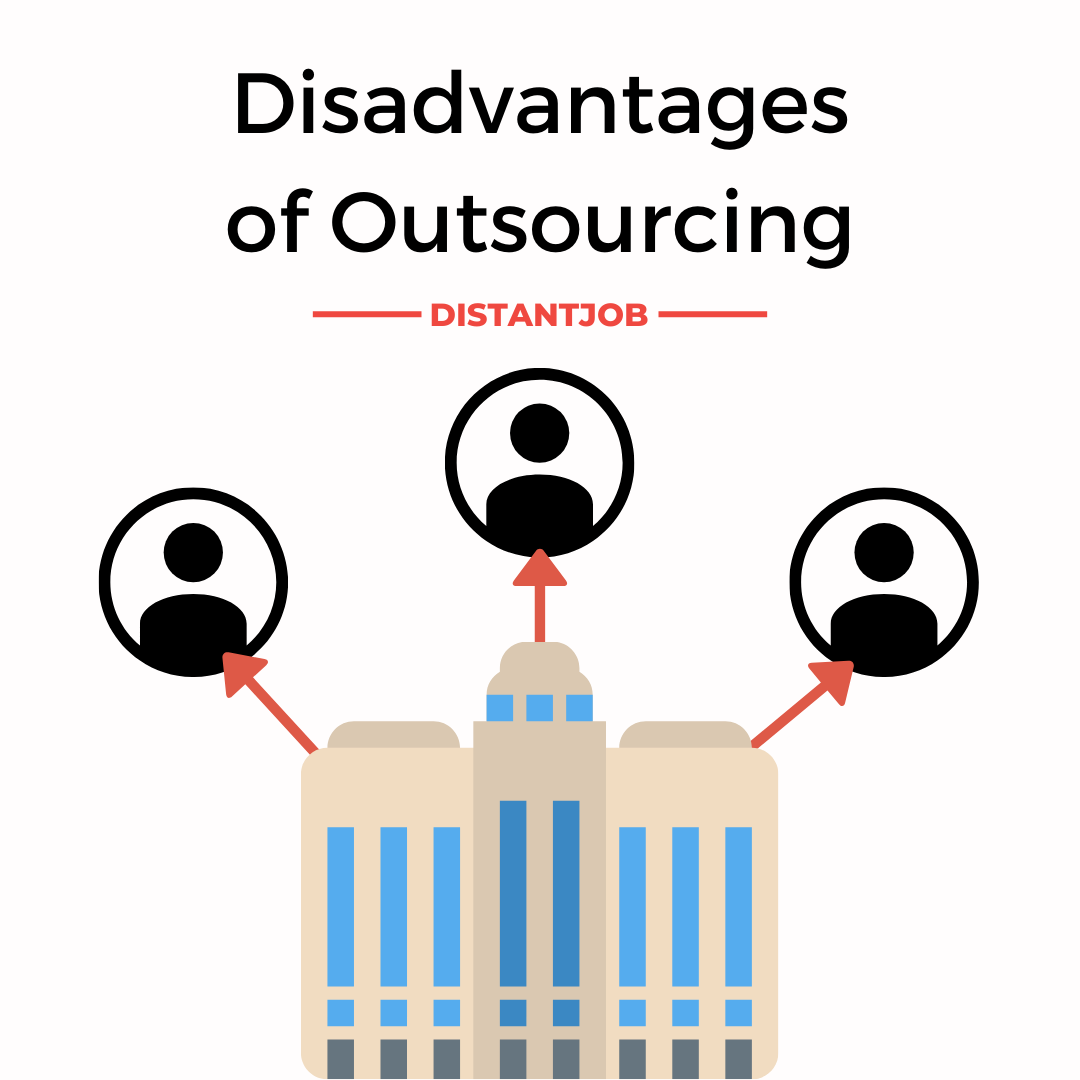 5 Disadvantages of Outsourcing and How They Hold Your Business Back

Today’s businesses are truly global. From tools and information that flow across borders to items created in other countries, our world’s economies are interconnected. In […] 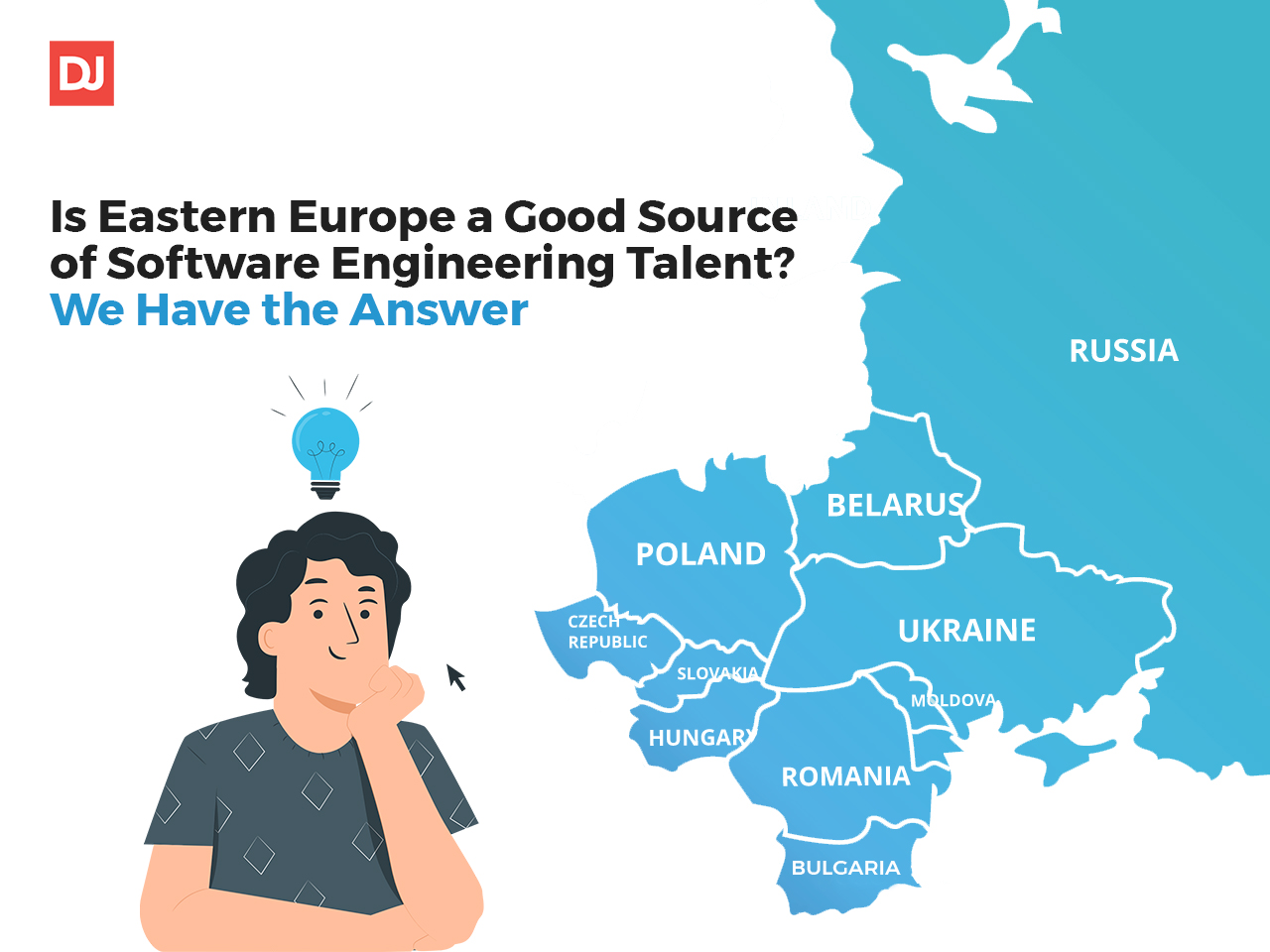 Is Eastern Europe a Good Source of Software Engineering Talent? We Have the Answer

People consider the United States, China, and India as excellences in software development. However, in the past few years, countries in Eastern Europe came into […] 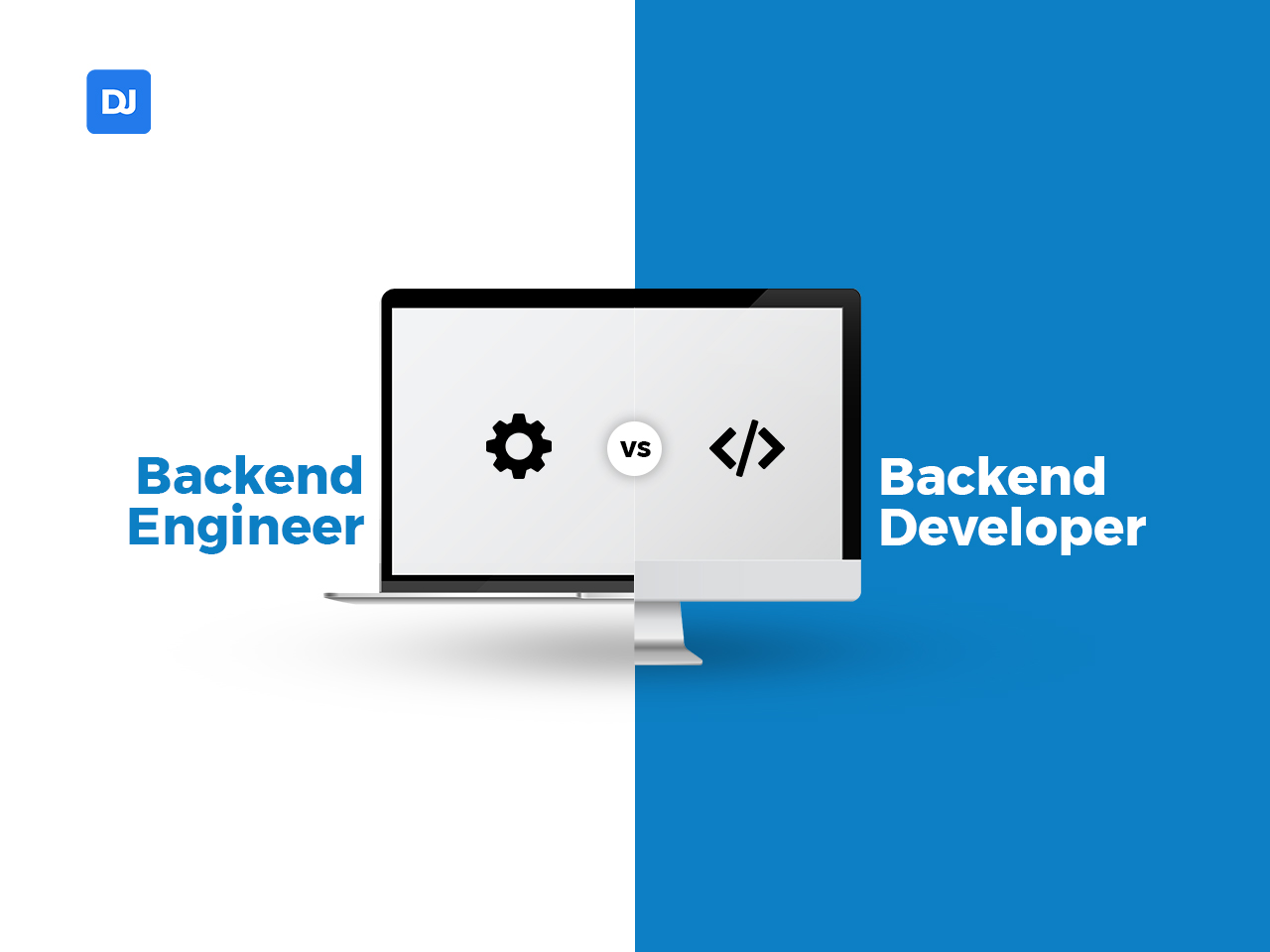 In software teams, it often happens that the team’s different roles are interconnected, and therefore it’s easy to mix them up. You might think that […] 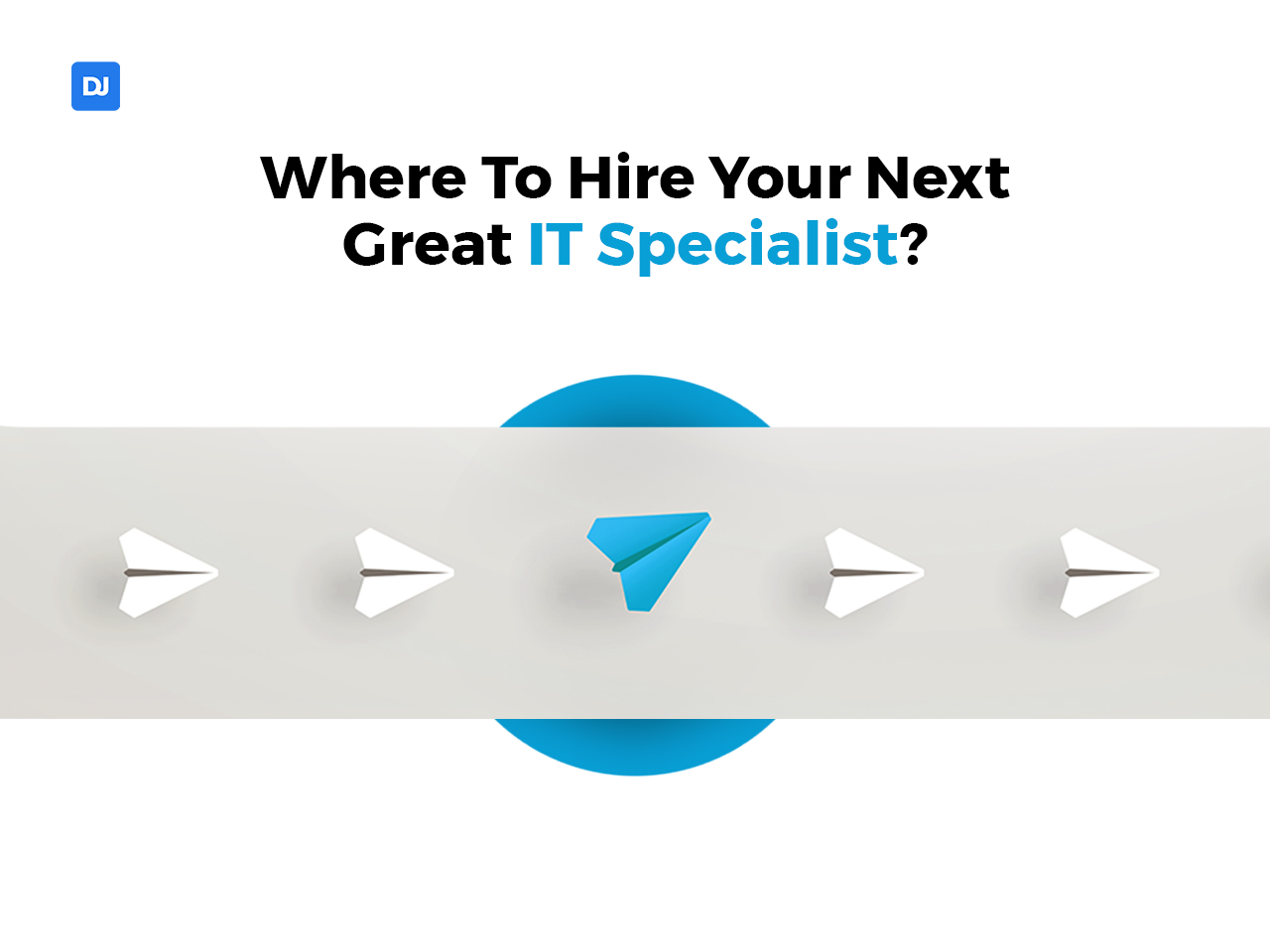 Hire IT Professionals – Where to Find Your Next Great IT Specialist

Since almost every organization has some form of IT equipment or infrastructure they rely on to do work, there is a need for hiring professional […] 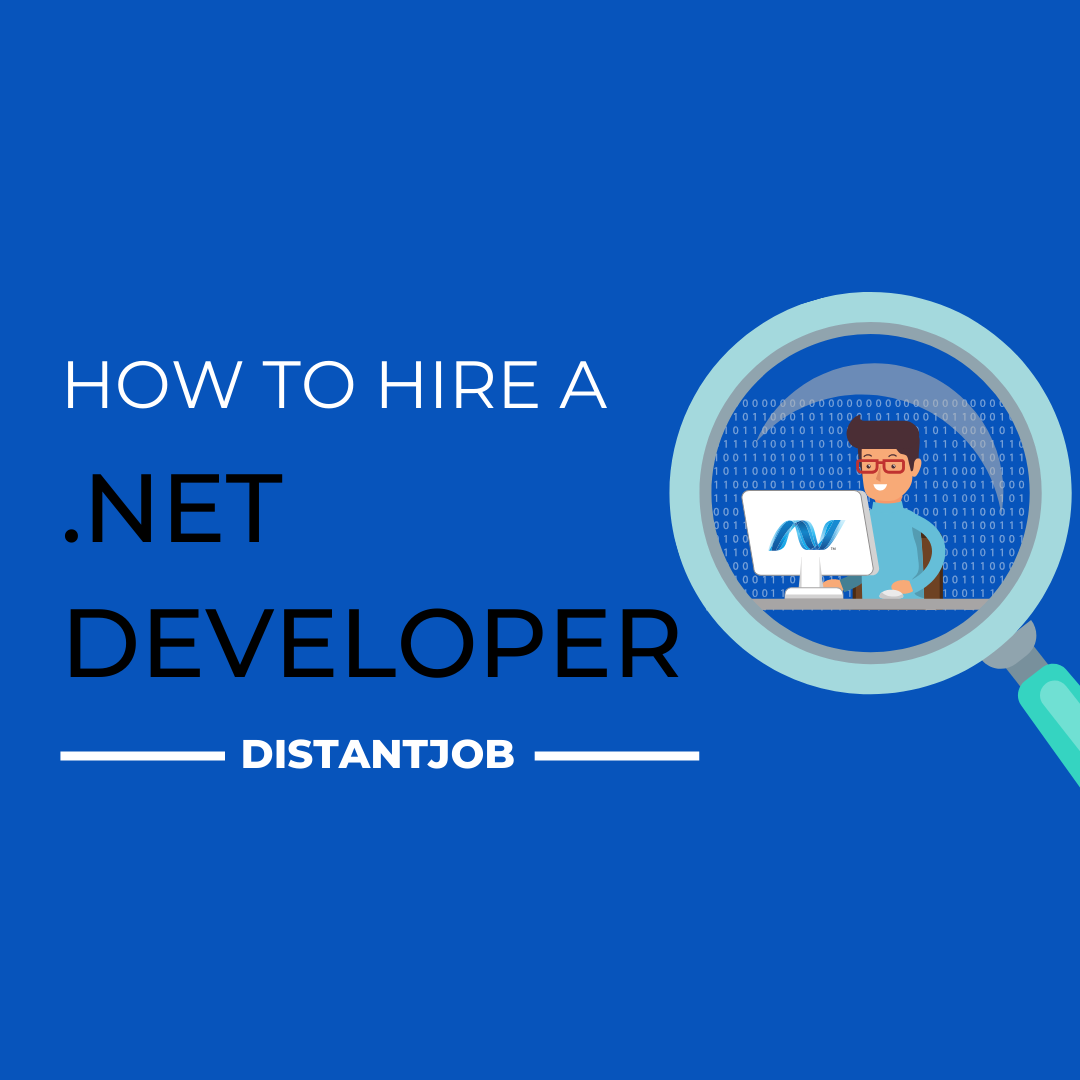 We have a theory: businesses that don’t digitally transform to some extent will die within the next 5 years. Why do we say this? Because […]

This enables our team to deliver their best work and innovate how headhunting and HR are done on a global scale. 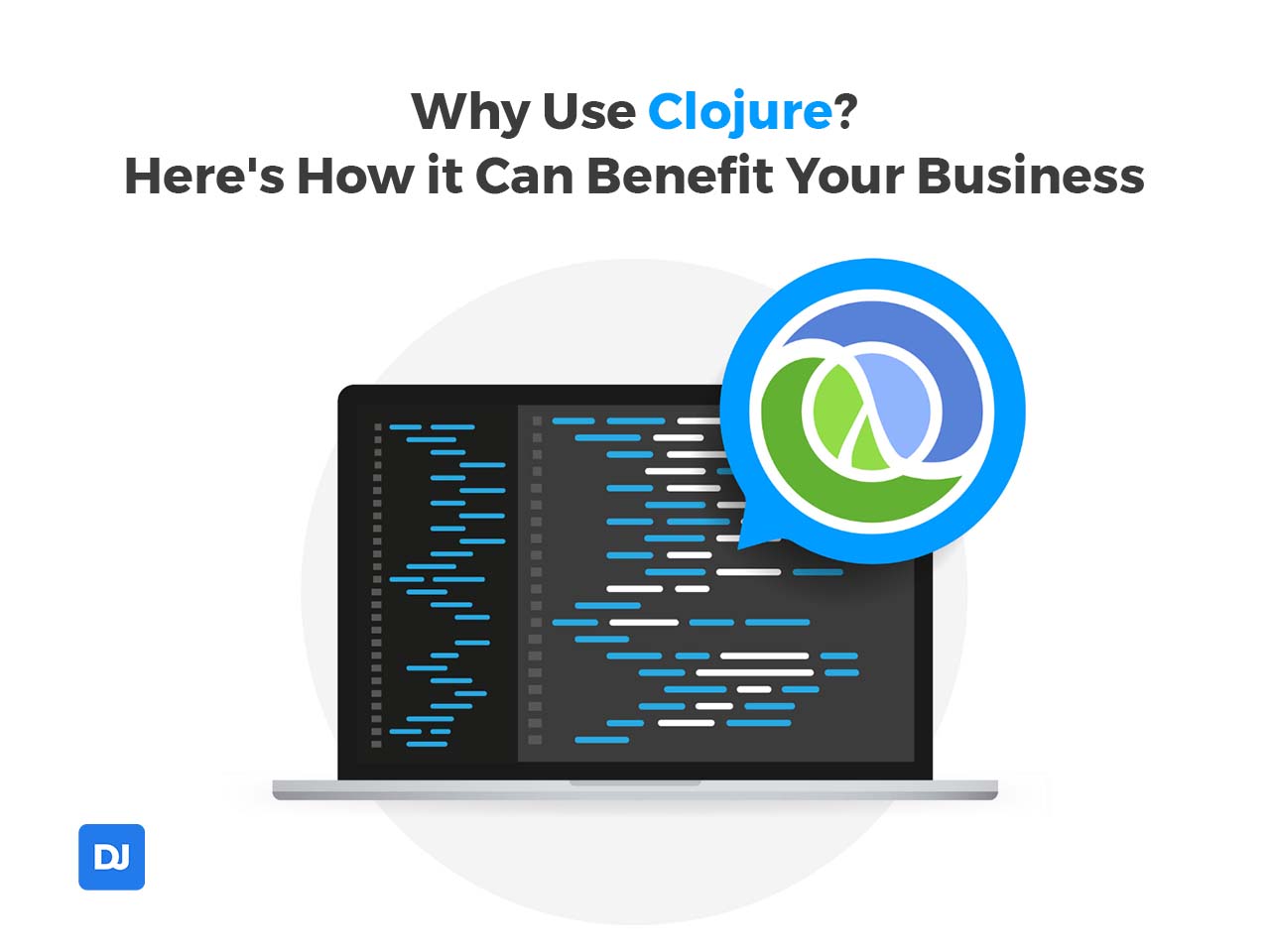 Why Use Clojure? Here’s How it Can Benefit Your Business

Clojure is a simple, very flexible, and reliable language useful for various projects. Its coding paradigm allows developers to build code organically and be more […] 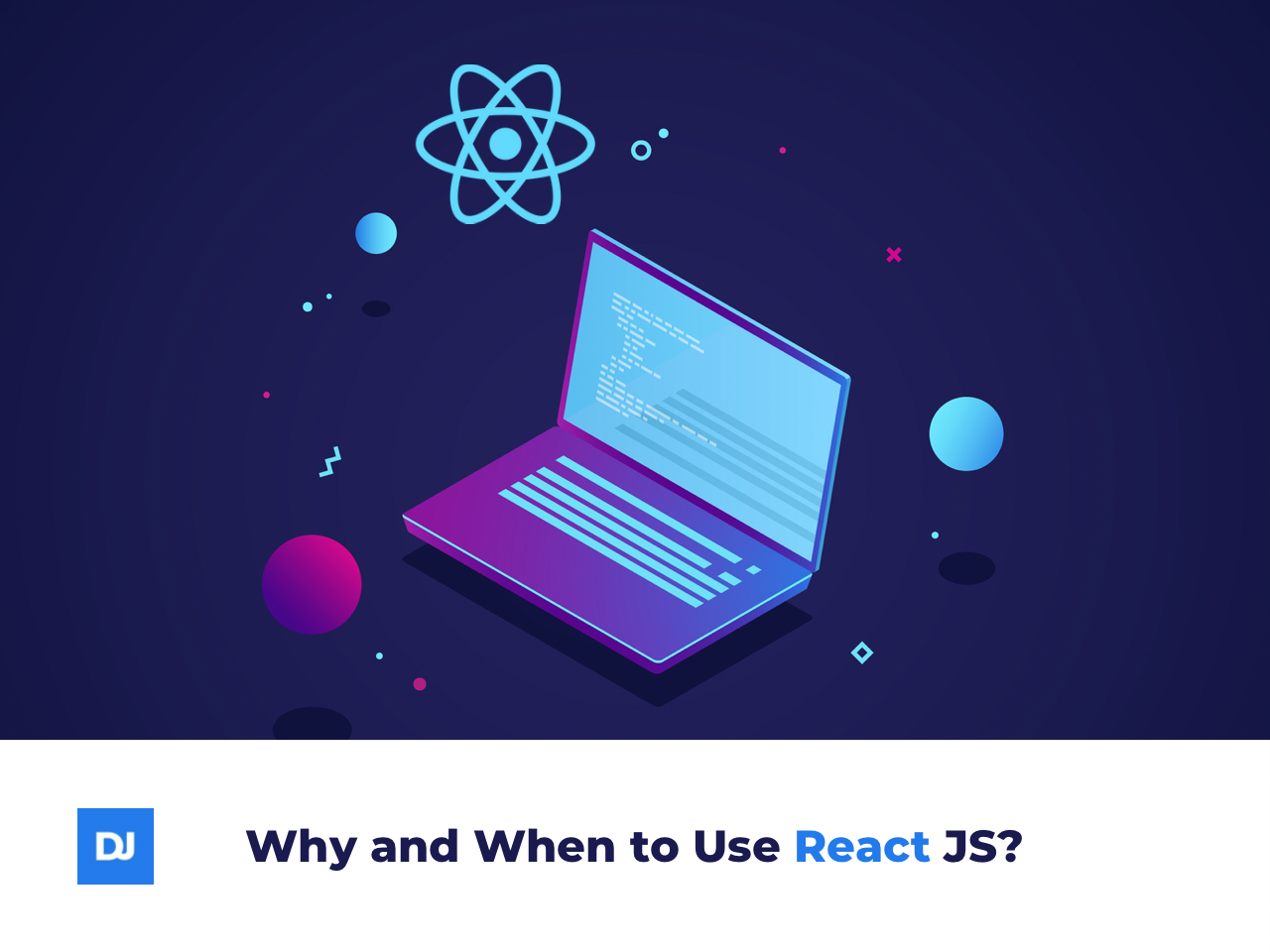 Why and When to Use ReactJS?

As the internet evolves, new frameworks and libraries have been developed to help teams build those experiences. React is one such library that has been […] 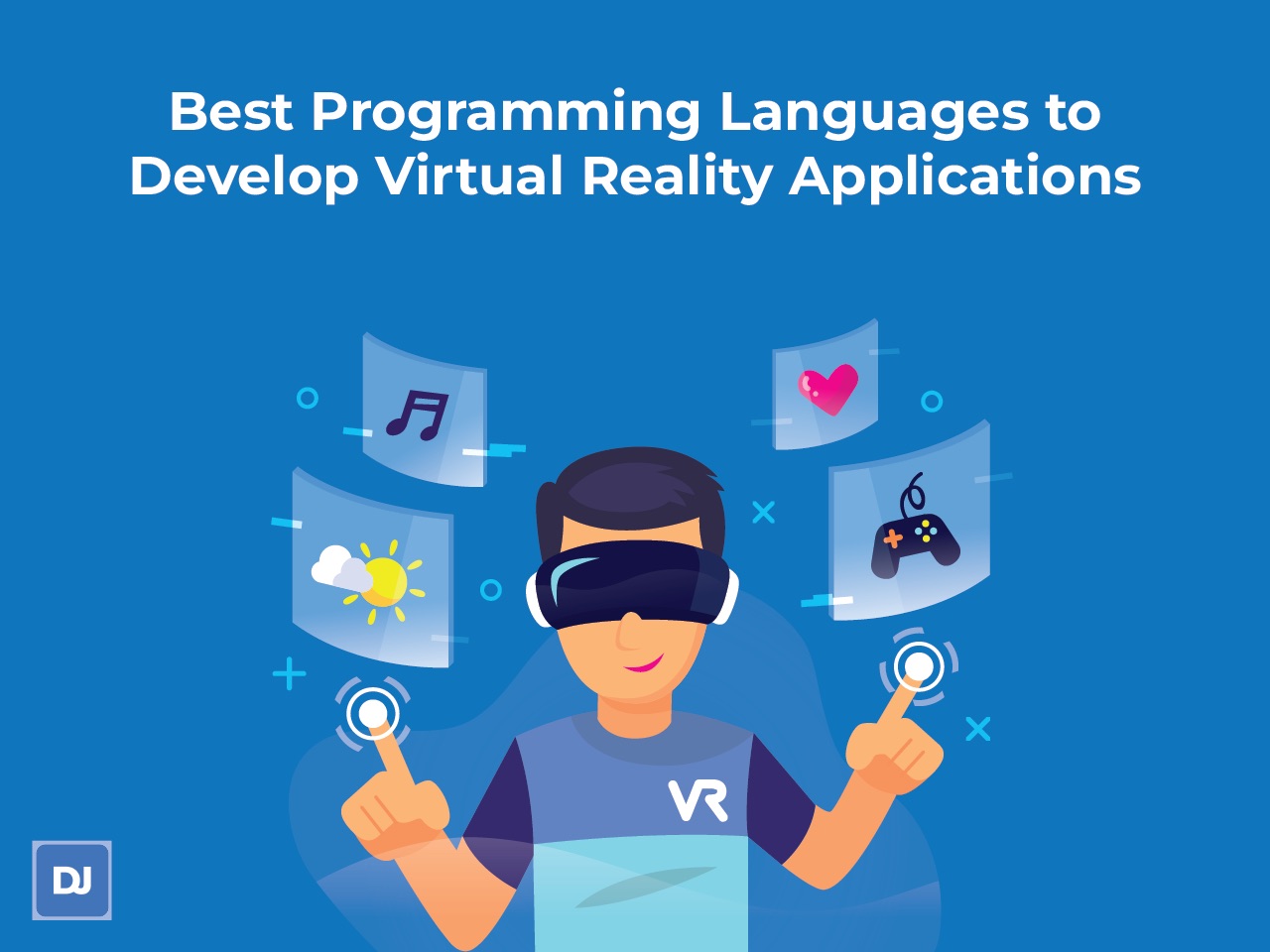 Virtual Reality (VR) has slowly become a technology used in various media and experiences. Up until recently, it was used mainly in large-scale theme parks […] 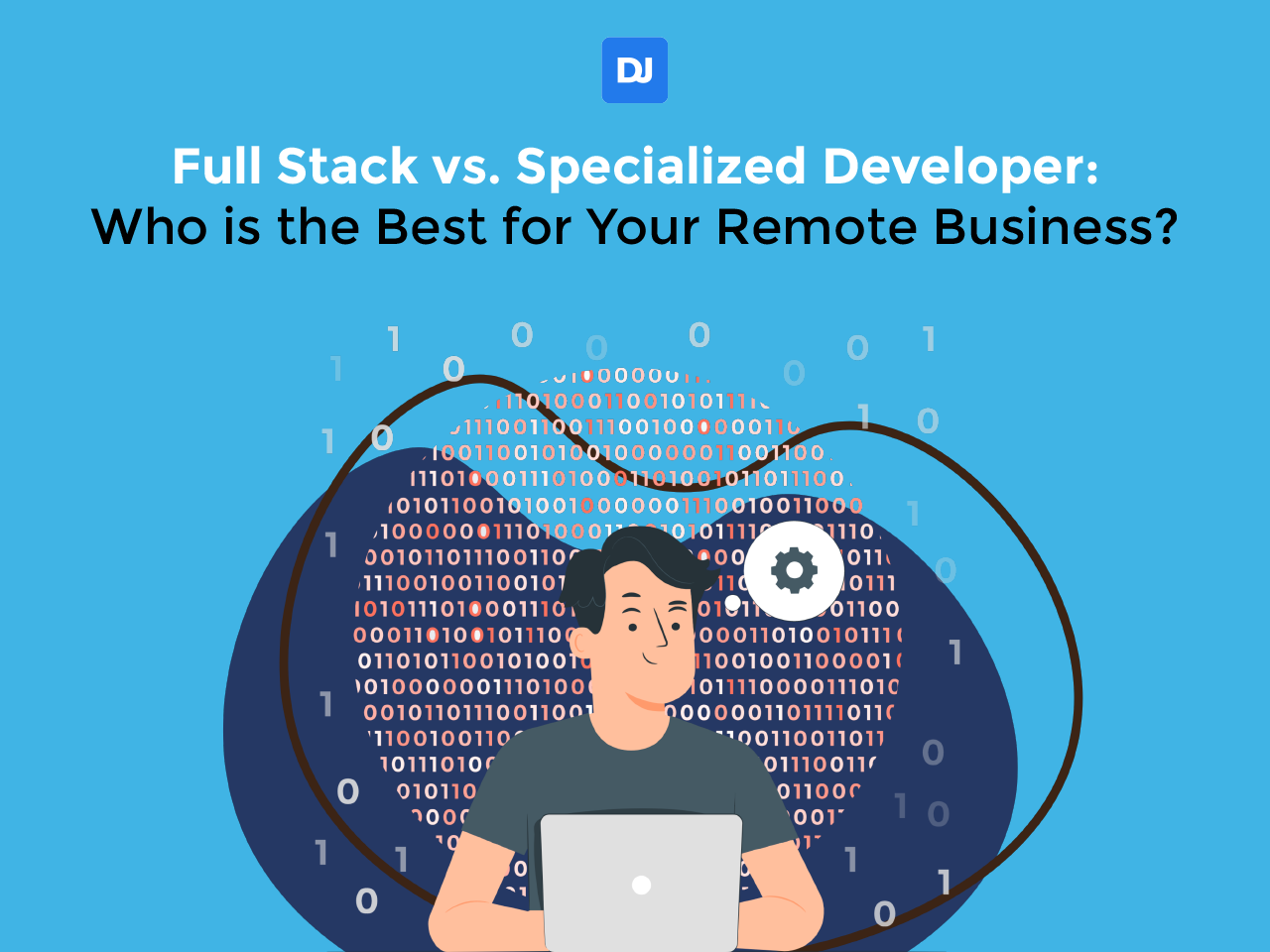 If you’re hiring web developers, you have two main options- hire a full stack developer or a specialized developer. But the choice isn’t as straightforward […] 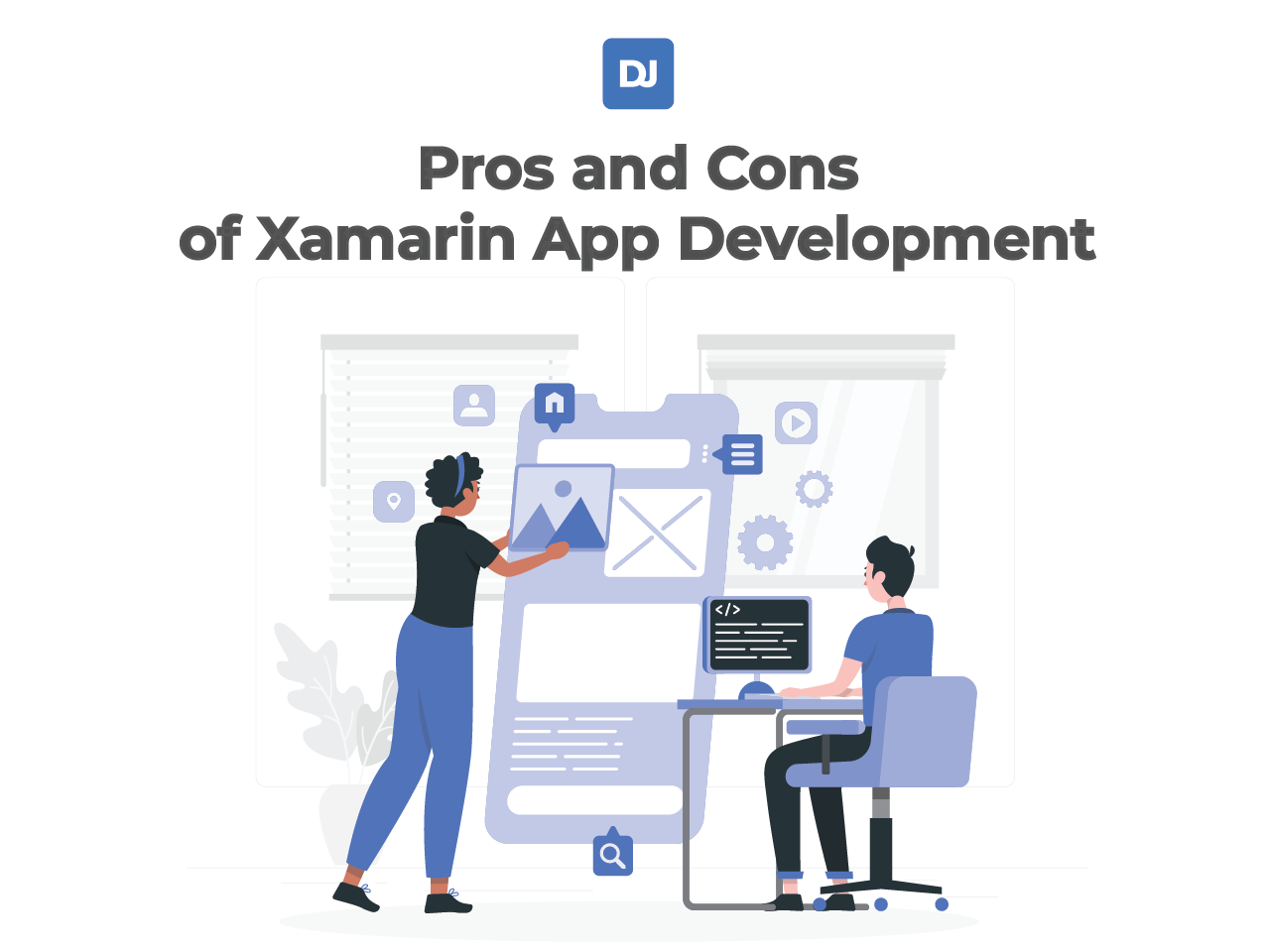 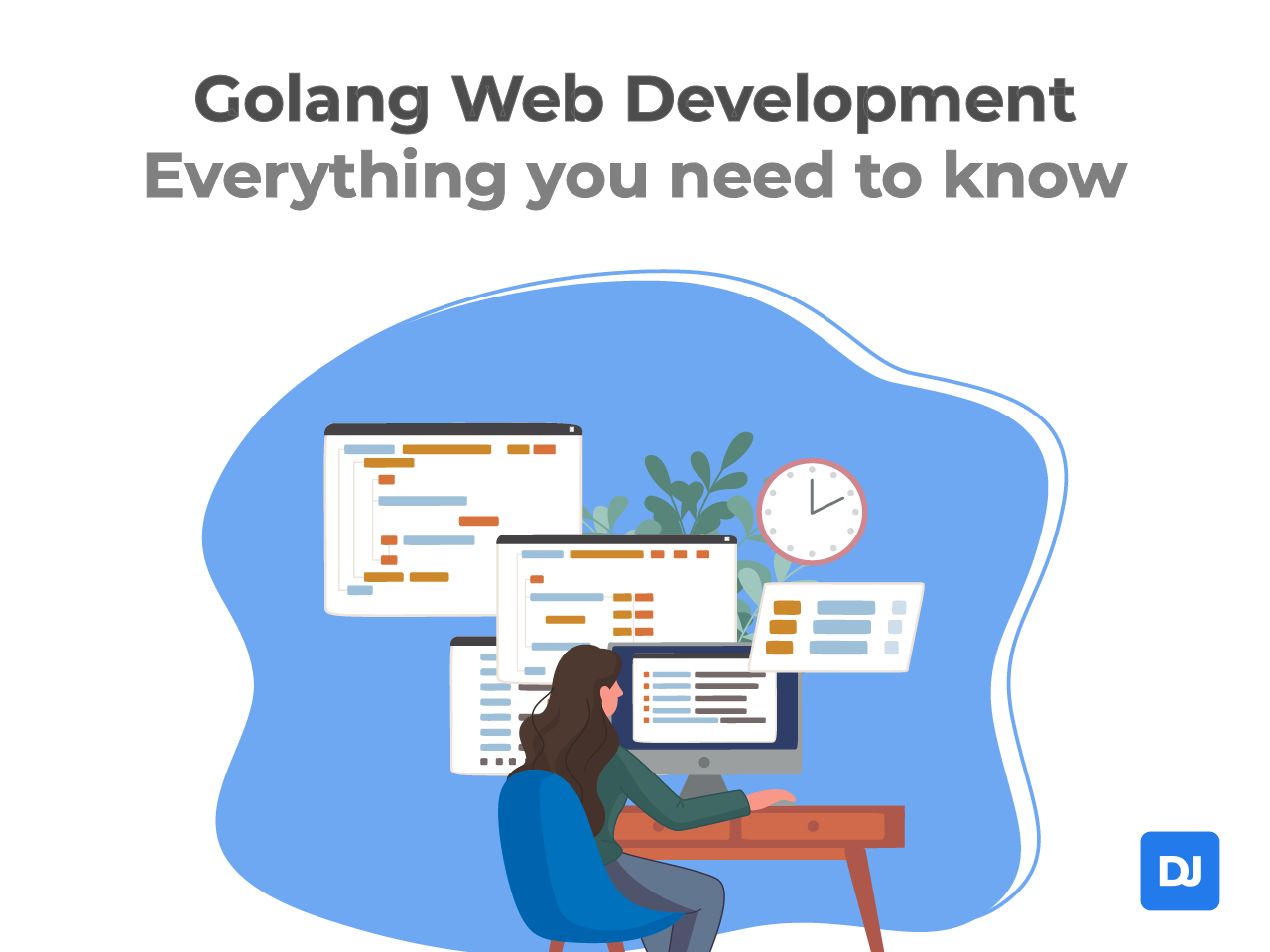 Web development is a dynamic field with new languages, frameworks, and libraries introduced every year to improve programming efficiency and practices. Golang is one such […] 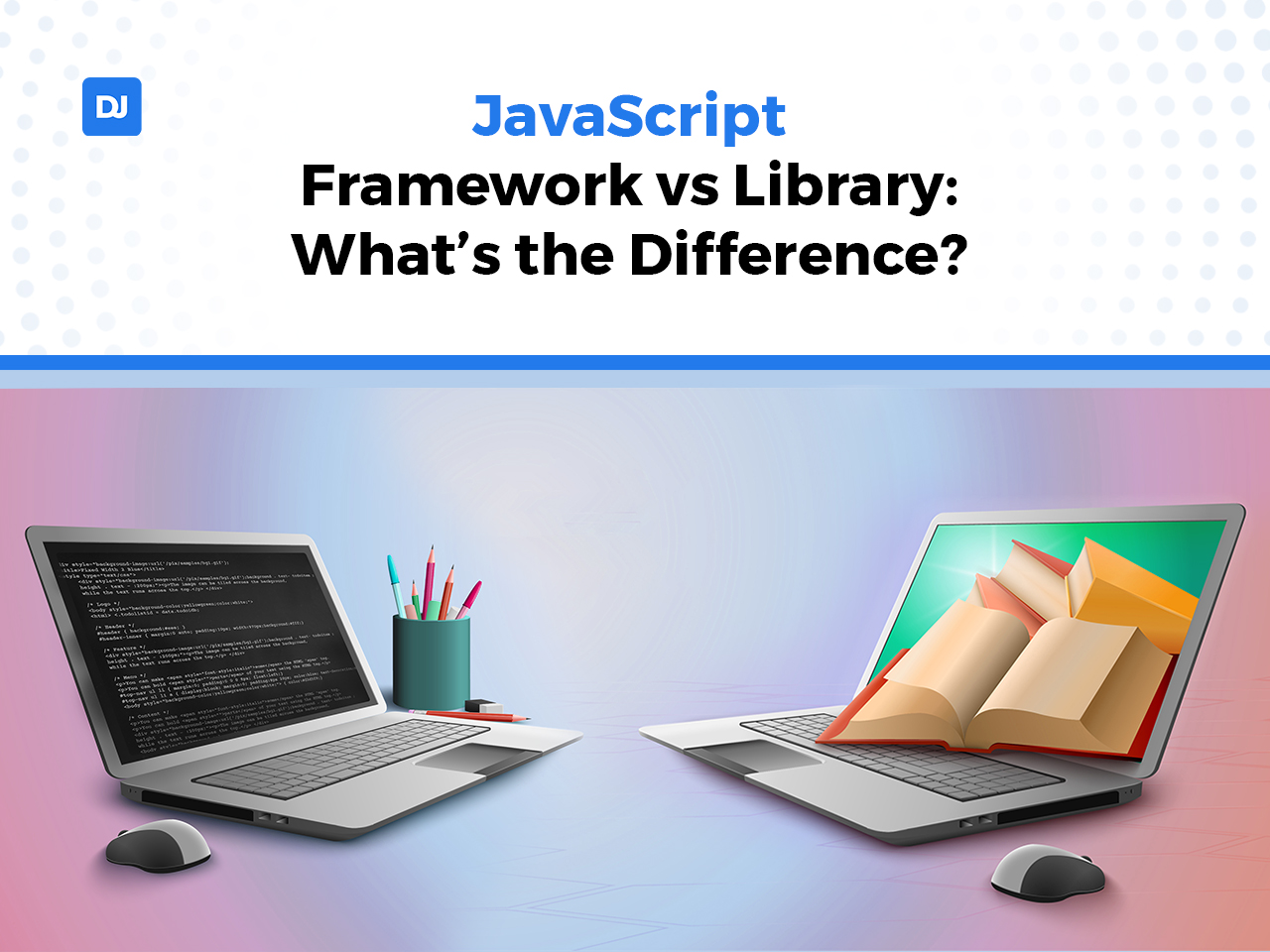 At first glance, a programming framework and library may seem to be the same thing, or even similar in concept, but there is a big […] 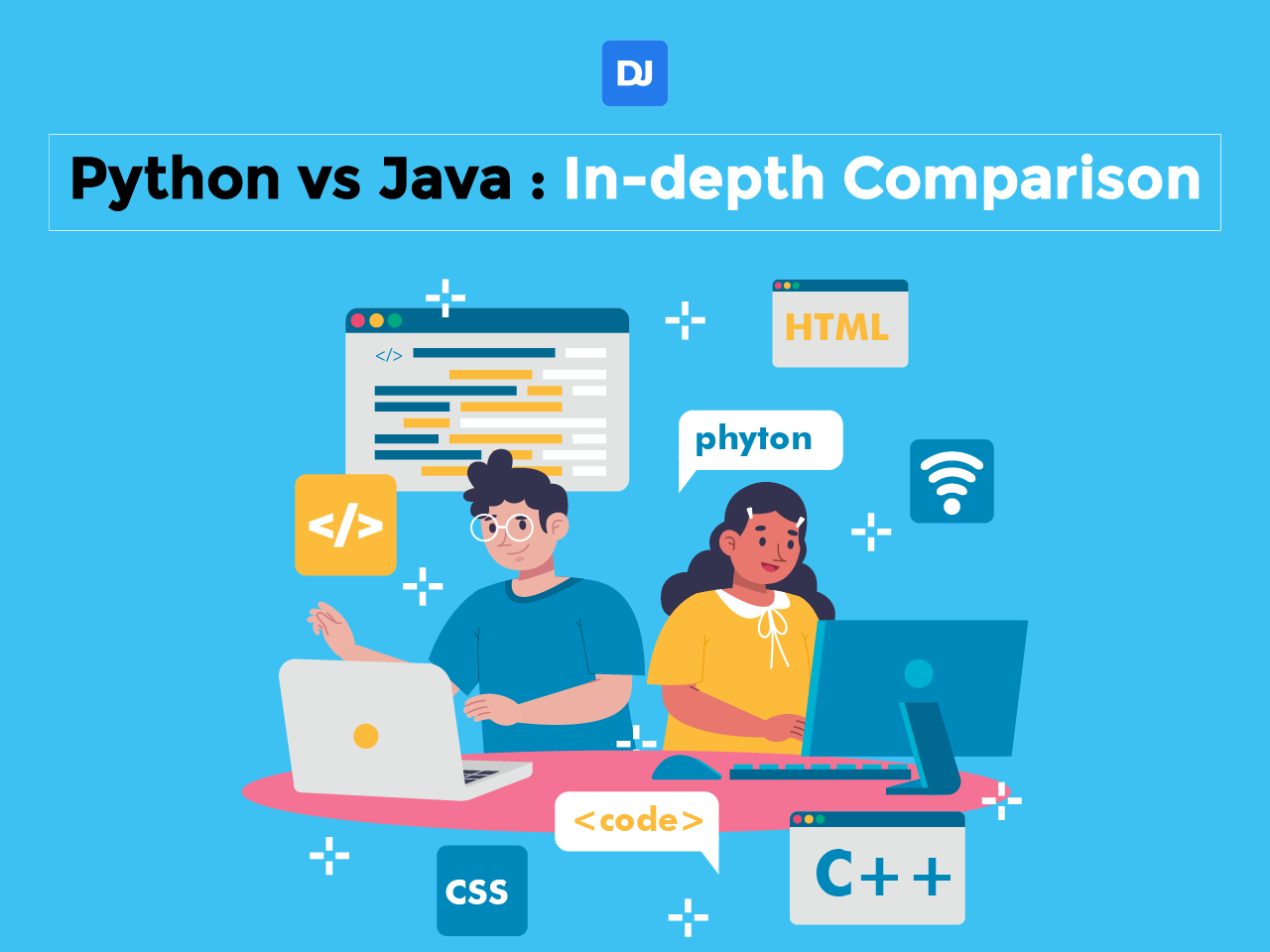 Python and Java have over the years solidified as two widely adopted programming languages, often competing for the top three in terms of popularity in […] 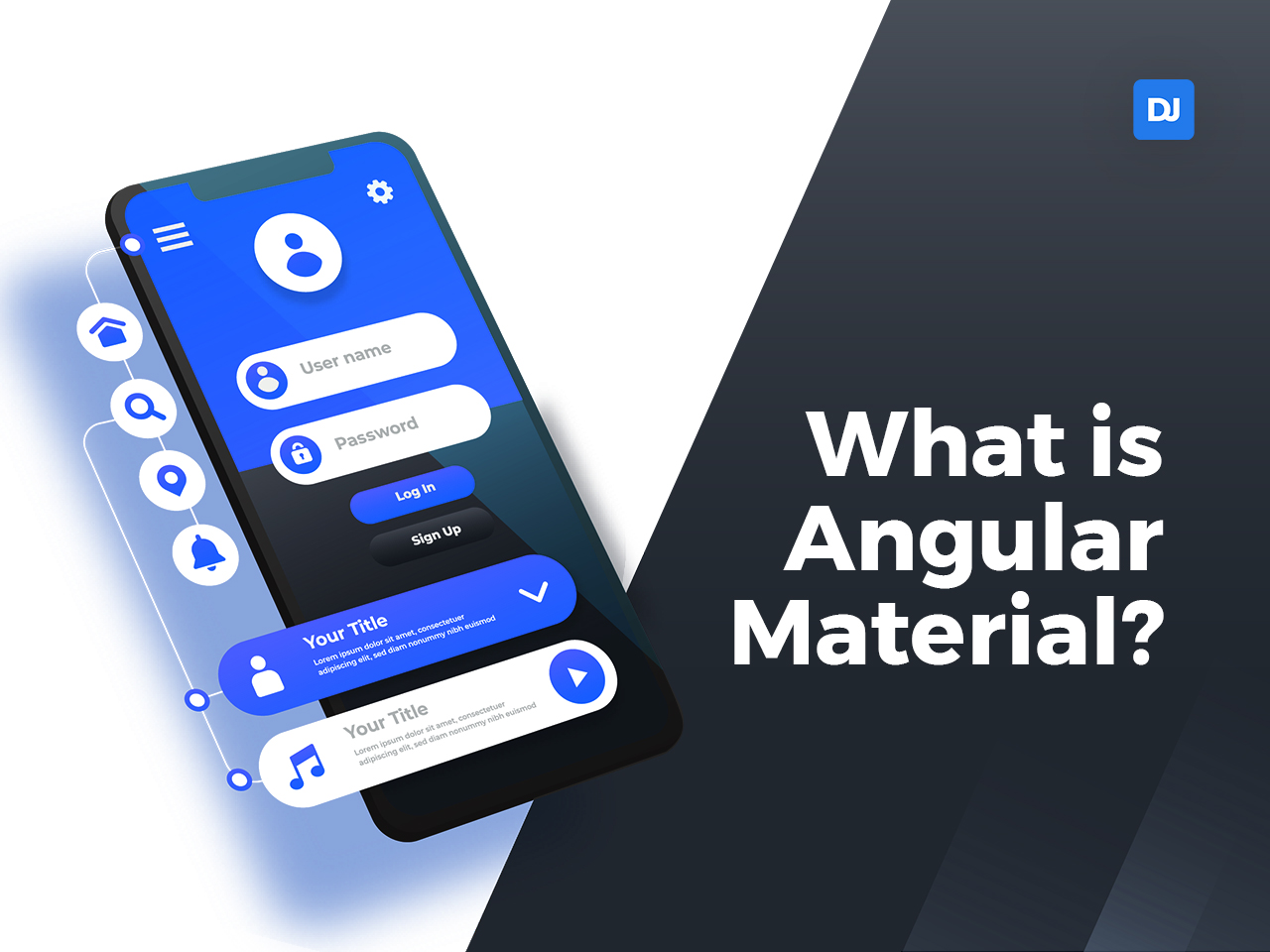 What is Angular Material?

Angular Material is a library developed by Google that implements its design and user experience philosophies and methodologies in web apps developed in Angular. It […]

I NEED A JOB
By continuing to browse the site you are agreeing to our use of cookies.