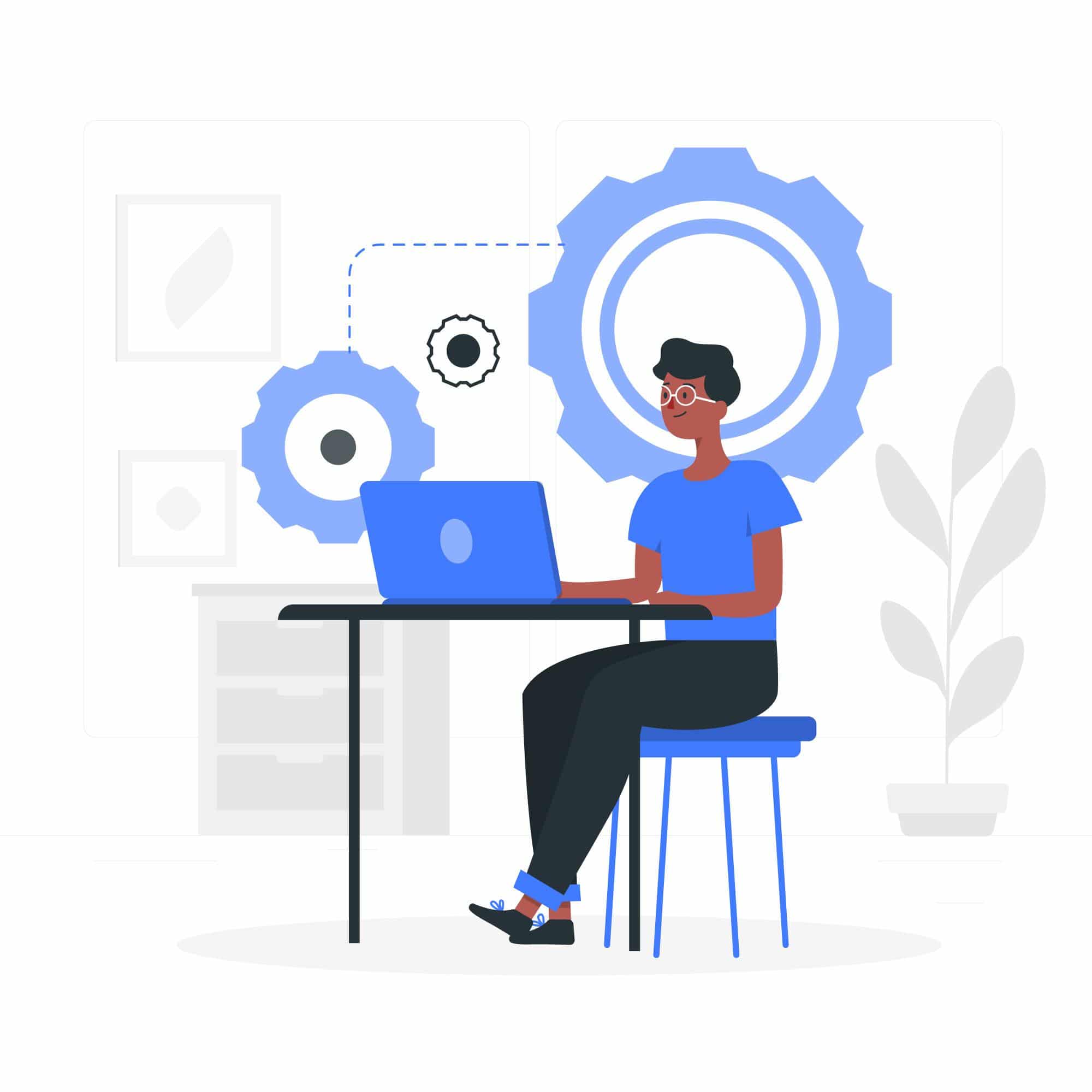 As soon as you talk with us or fill our form, the first thing we do is analyze your company. We set up a call with you to understand your culture and the type of people you value working with.

We reach out to hundreds of candidates that we think might be a possible match for you. In 2 weeks, you’ll start reviewing people that match your requirements. We focus on providing you 3-5 top candidates instead of giving you an endless list.

3.Contracts, payments, documentation, security - we take care of everything:

Once you select the candidate, we handle all the contracts and payments from day 1. We also take the legal steps required to protect your IP.

How to Hire a Rust Developer?

Hiring a qualified Rust engineer can be quite challenging  when you’re seeking a remote professional. There are other technical criteria, such as prior work experience, that must be thoroughly examined before hiring.

By following a battle-tested process of tests and interviews, DistantJob can assemble the best group of Rust engineers that will fit with your company’s culture.

In addition to helping you recruit, we also take care of contracts and payments from day 1 so you can focus only on your project without worrying about complex legal formalities.

What is a Rust Developer?

Rust is an attractive alternative to previously popular programming languages such as C++ and GO. Just like Go, Rust guarantees memory safety. However, the good thing about Rust is that it does so without any kind of garbage collection, which is a necessary condition when doing it with the Go programming language.

Roles and Responsibilities of a Rust Developer

A Rust dev is primarily responsible for the design and implementation of digital projects such as operating systems, blockchain projects, and servers.

Rust Developer Skills to Look For

In the 21st century, programmers play a pivotal role in the success of modern businesses.

Different surveys have shown the average salary of a programmer to be around $100,000.

As per the latest report on average salaries by a reputed technology training company O’Reilly, Rust programmers earned the highest average salary of $180,000.

According to the same report, all other programmers and developers equipped with other highly in-demand programming languages, such as Go, Scala, C++, and Python, were paid well too. But the average did not exceed that of Rust developers.

However, hiring Remote Rust Developers means hiring professionals who live in countries with lower costs of living. In Eastern Europe for instance, Rust Developers earn approximately between $80,000 and $97,000. And in Latin America, the number is similar, with salaries ranging between $78,000 and $95,000 per year.

Instead of garbage collection, Rust offers to borrow checking which is a much-preferred memory management system. It keeps the software safe from bugs and vulnerabilities while allowing memory to be accessed.

Rust is a statically typed and compiled language. This, capability, together with the way it manages memory, ensures that developers can optimize the code for speed.

Since Rust offers a rare mix of safe code, fast speed, and high performance, it has become a popular language for emerging innovative applications based on cryptocurrencies and blockchain.

Due to its borrow checker, Rust prevents two or more threads access the same memory at the compile-time (data races). This prevents unpredictable behavior that can be caused in other programming languages during compiling.

Memory management and concurrency in Rust make it is an ideal choice when you need system programming for your project. For example,

In other popular programming languages with dynamic typing like Python, the code can easily become bloated and harder to maintain. However, Rust is a statically typed language that requires function arguments and constants to be pre-defined. This makes the program easier to maintain and debug in the future.

Ready to hire the best developers, 40% faster than the industry average? Give us your email, and our account manager will get in touch ASAP!