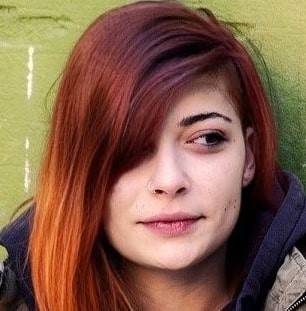 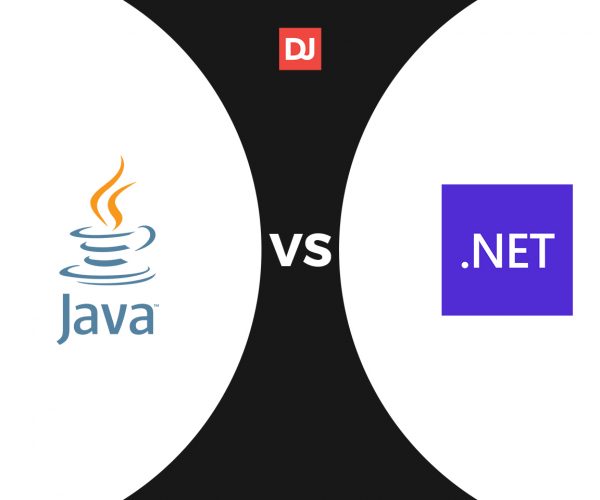 Our digital landscape offers incredible opportunities for remote careers. When it comes to a combination of technical skills with creative exploration, a career in development can be an excellent choice.

One of your first choices will be whether you plan to specialize in web development or software development. While both fields require similar skill sets — problem-solving, attention to detail, and programming experience among them — they are very different roles. These differences mainly come down to the platforms that each specializes in, with web developers focusing on browser-based programming and software developers in applications that interact directly with the hardware.

One thing that is true of both positions is the need to gain an understanding of programming languages and platforms. Whichever career path you decide to go down, it can help to initially focus on a language best suited to the projects you want to engage with. Among the most popular for both web and software development are Java and .NET. We’re going to take a closer look at what separates the two. What advantages does Java have that .NET lacks, and vice versa?

Java vs. NET: The key differences

The most obvious difference when it comes to the Java vs. .NET debate is the level of compatibility each one of them offers. For some time, the latter only operated within the Windows operating system framework and its various versions. Java, on the other hand, has always been compatible with all operating systems — proprietary or open-source. As such, Java can be suited to more universal development or porting software across platforms.

However, the most recent stable upgrade of the .NET framework in February 2021, previously styled as .NET Core, now supports cross-platform development on Windows, OSX, and Linux operating systems. It’s also worth noting that a study of worldwide operating system use since 2012 has shown that Microsoft has consistently held the majority percentage, and shows little sign of change. Therefore, if you want to develop products for popular home and office usage, using .NET isn’t necessarily a drawback.

One of the biggest impacts that selecting your development framework can have is on the programming languages that you’ll need to learn. When considering the potential of Java vs. .NET, you’ll find both support a varied range, here.

Java is considered a programming language in and of itself, alongside a variant called JavaScript. However, it also supports other languages, which include Python, Ruby, PHP, Scala, Clojure, and Groovy. As such, for the most part, Java development relies on object-oriented programming. This is a programming approach whereby you’ll be manipulating data sets (known as objects), rather than the logic or functions, which makes these languages a simpler, practical solution to building otherwise complex software.

The .NET framework operates with three primary languages — C#, F#, and Visual Basic. C# (pronounced “C sharp”), is a simple, object-oriented language like Java. F# is an open-source language, specifically designed for cross-platform usage, and only applicable to the .NET framework. Visual Basic was designed with simplicity in mind and is good for fast, easy programming. It is also type-safe, meaning there is less chance of errors in this language.

As a programmer of any kind, you’ll need to become familiar with Integrated Development Environments (IDEs). Think of these as apps that allow you to interact with the programs you’re building. Your IDE will give you all the tools you need. This usually includes an editor for your source code, a syntax highlighter that colour codes elements of your language for easier coding, and some form of autocomplete.

For .NET, the standard IDE is Microsoft Visual Studio. For individuals, there is a free open-source variant — Visual Studio Code, with many of the same functions as the full version. As you can imagine, the fact that this IDE was designed by the same company which built .NET means that it is ideally placed to meet the specific needs of the platform. It also includes features such as automated debugging and the ability to publish directly to the cloud.

While there are certainly multiple third-party IDEs on the market, Java tends to run on four primary platforms. These are IntelliJ Idea, Eclipse, Oracle JDeveloper, and Oracle NetBeans. True to the cross-platform approach of Java, in general, each of these supports multiple programming languages — even beyond those used in Java. They have largely similar tools and tend to rank similarly in terms of ease of use and cross-technology support. The main difference between the group is that Eclipse and JDeveloper are commercial products, while IntelliJ IDea has a free community edition and NetBeans is open-source.

Today’s commercial environment is so open to cyber threats that those hiring developers want to make certain that their candidates are fully versed in security. As such, when considering gaining skills in Java vs. .NET, it is important to consider the safety implications.

This is one of the few areas where Java can be at a disadvantage. Because it is an open-source framework, there are no standardized sources of security protection. Indeed, the cross-platform, open nature of Java can make it a popular target for cybercriminals. As such, developers using Java must also be vigilant about the current and evolving risks and learn how to counter them accordingly. .NET, on the other hand, doesn’t have this issue as it is owned and operated by Microsoft. They are responsible  for ensuring security on the framework and providing support and regular updates as needed to counter threats.

The runtime system refers to the platform through which you can run the files associated with the software you’re building to review and test its functions. It’s not a huge consideration for your career choices, but it’s worth knowing simply for the fact that Java and .NET require different systems. Java runs on the Java Virtual Machine (JVM), while .NET needs Common Language Runtime (CLR). These will usually be built into the IDE you use, but it’s always worth checking if you use a third-party or open-source platform.

The issue of performance is most likely to arise when you’re working as part of an in-house development team or freelancing for a large company. Because let’s face it, better efficiency means more profit. While both Java and .NET are great performers, they both have memory issues — just in different areas. Java’s problem is with the fact that it has higher memory consumption than coding using a native language, as such, software tends to run a little slower. However, it is still faster than utilizing a C# language.

.NET on the other hand has an issue with memory leakage — this occurs when objects which are no longer needed in a program are still allocated memory. However, such issues can usually be solved through thorough debugging and adopting best practices such as ensuring threads are terminated and deallocating unmanaged memory.

Perhaps the most important point you’ll consider is the scope of projects you’ll be able to work on with each platform. There are a lot of similarities here. Particularly in the current environment where there are more remote workers than ever before, software as a service (SaaS) businesses are in demand. You’ll find that there is a specific emphasis on applications that help to handle human capital management, customer relationship management, and human resources. Both Java and .NET can be utilized to support the growth and maintenance of these platforms.

Perhaps the biggest difference in development potential here is the types of business you’re likely to be working with. As Microsoft has a significant market share for software that is for standard home and office use, .NET can see you working with established corporations on projects that will be part of many people’s working lives. However, Java is more geared toward independent projects, which can offer you opportunities to creatively work with start-ups and studios from across the planet.

Education should also be a factor when considering Java vs. .NET. Formal education — degrees and certifications — can be a good shorthand to inform potential employers about your skill level. But they’re not strictly necessary; each platform has alternative approaches.

You can learn the .NET framework via free tutorials, videos, and courses on the Microsoft website. While Java doesn’t have the centralized support of .NET, it is a more community-focused platform. As such, there are many independently created YouTube videos, eLearning courses, and support networks — it’s all about searching them out and connecting with others in the community.

Which One is Better: Java vs. NET?

The main differences between Java and .NET surround the independent nature of the former, and the rigid yet supported nature of the latter. Choosing which to start with depends on what your goals for development are. The good news is that both are growing in use and scope, and there are opportunities in our digital landscape for creative and technically skilled developers.

If you have made up your mind regarding which type of developer to hire, we can help you. Whether you’re looking to hire a talented Java developer or a .NET developer, at DistantJob, we can help you find the best fit for your company. As a remote recruitment agency specializing in IT, we are experts in finding highly qualified candidates that will make your budget and team happy.

Jori Hamilton is an experienced writer residing in the Northwestern U.S. She covers a wide range of subjects but takes a particular interest in covering topics related to remote team management, employee recruitment, and business productivity. To learn more about Jori, you can follow her on Twitter and LinkedIn.