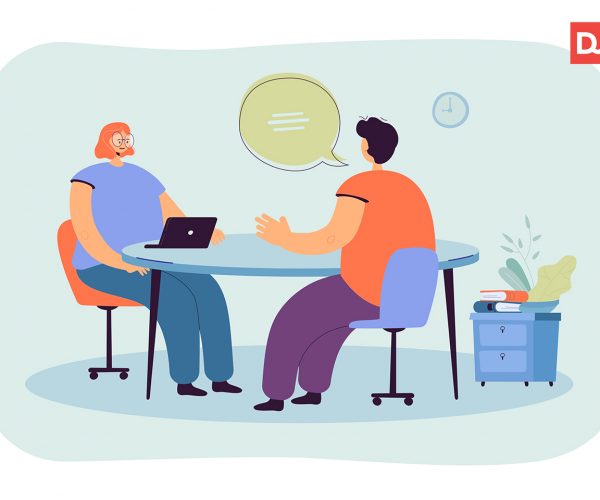 Is your company looking to hire a talented Android developer? If you have experience in recruiting and hiring developers, this shouldn’t be a daunting task. Yet, if you don’t have a technical background, hiring an Android developer can be as hard as trying to start a diet on Monday. You might have candidates that have caught your eye, but without knowing what to ask, you can miss the best talent for your team. In this article, we will reveal 15 Android interview questions that Ihor, our Recrutiment Director, put together, to help you prepare for those upcoming interviews.

Why Choose Android For Your Mobile App?

This is the question of the century for those businesses wondering whether to build an app with iOS or Android.  Both operating systems, among others, have their respective advantages and disadvantages. However, one thing is for sure Android is ruling the app world. There’s no operating system that has the number of applications that Android has. This is partly because when you compare the prices between iPhones and Android devices, there’s a significant difference.

Did you know that there are approximately 2.56 million Android apps available through the Google Play Store?

Here are 3 reasons why Android is a great option for your mobile application:

When you compare Android with other companies such as Apple, the difference is significant. While you might think there are thousands of iPhone admirers, the reality is that worldwide, people buy more Android phones because of their affordable prices.

Developing an Android application means that you’ll be able to reach a high number of possible consumers as Android owns 71.9% of the market share of Mobile Operating Systems.

In terms of money, developing an app with Android is more cost-effective than with other platforms. You don’t have to make a significant investment, as the company provides its SDK for free. The main costs are destined for the app testing and deploying.

Investing less in the development of the app means that you’ll have a higher ROI and a more profitable project. So, it’s a win-win!

The fact that Android is open-source means there’s more freedom for developers when creating apps. They can customize and exchange source code adapting your business application to your specific needs. It’s easier than other operating systems to access, and since its coding is free, it’s used by millions of developers.

However, don’t be fooled; just because there are millions of Android developers, it doesn’t mean all of them suitable for your team. To differentiate the good ones from the great ones, it’s key to be on top of your game when selecting candidates and to know the best interview questions to ask when hiring Android developers.

If recruiting, interviewing, and selecting Android developers seems like too much to handle, there’s no need for you to take care of the entire process. Why don’t you leave it in the hands of the experts like us? At DistantJob, we’re happy to find you the most talented Android developer.

However, if you want to be on top of every step of the process, we’ve selected 15 Android interview questions for experienced developers that can serve you as a general guideline to get the talent you deserve.

1. What are the different types of services in Android?

A Service is an application component that performs long-running operations in the background, even when the user is not interacting with the application. There are three types of services:

2. Explain each of the permission levels in Android

There are four permission protection levels in Android:

1)  Normal – It consists of a lower-risk permission that gives requesting applications access to isolated application-level features.

2)  Dangerous – This is a higher-risk permission. Any dangerous permissions requested by an application may be displayed to the user and require permission before proceeding.

3)  Signature – This is a permission that the system enables if the requesting application is signed with the same certificate as the application that declared the permission.

4)  SignatureOrSystem – A permission that the system grants only to applications that are in the Android system image or that are signed with the same certificate as the application that declared the permission.

3. What is Android Data Binding?

The Data Binding Library is a support library that allows you to bind UI components in layouts to data sources in your app using a declarative format.

Layouts are often definined in activities with code that calls UI framework methods. For example, the code below calls findViewByld() to find a TextView widget and bind it to the username property of the viewModel variable:

The following example shows how to use the Data Binding Library to assign text to the widget directly in the layout file. This removes the need to call any of the Java code shown above.

4. Explain the difference between Handler vs AsyncTask vs Thread

The three elements have different purposes. The Handler class is used to register to a thread and provides a simple channel to send data to this thread. And it also allows you to communicate back with the UI thread from another background Thread. The AsyncTask class encapsulates the creation of a background process and the synchronization with the main thread. And the Thread is basically the core element of multithreading.

5. What is a ThreadPool

A ThreadPool is a tasks queue and a group of worker threads that allows it to run on multiple parallel instances of a task.  One of the benefits of using a ThreadPool is that it’s more efficient than having multiple operations waiting to run on a single thread. Plus, it helps you avoid the creation (and elimination) of a thread every time you require a worker thread.

6. What is the difference between a fragment and an activity?

An activity consists of a focused operation that a user can perform (like sending an email).  Some activities are very simple, but others created by developers are arbitrarily complex. Activity implementations can make use of the Fragment class for purposes such as production of more modular code or building sophisticated interfaces or larger screens.

A fragment is essentially a modular section of an activity, with its own lifecycle and input events, and which can be added or removed at will. A fragment’s lifecycle is directly affected by its host lifecycle.

7. What is an ANR error and what measures can you take to avoid it?

An ANR (Application Not Responding) error appears to the user when an Android application remains unresponsive for more than 5 seconds, usually because you’ve blocked the main thread. To avoid encountering ANR, an app should perform lengthy database or network operations in separate threads; you should move as much work off the main thread as possible.

8. What are the seven lifecycle methods of Android activity and what is their purpose?

The seven lifecycle methods of Android activity are:

Their purpose is to help structure your code around how you want an activity to perform throughout its lifecycle on the device.

9. What are the capabilities of DDMS?

10. What are launch modes? Explain

A launch mode is the way in which a new instance of an activity is associated with the current task. Launch modes can be defined under two mechanism:

1)  Manifest file: When declaring an activity in a manifest file, you can specify how the activity should associate with tasks when it starts. Supported values include:

2)  Intent flags: Calls to startActivity() can include a flag in the Intent that declares how the new activity should be associated with the current task.

The components of the Android architecture are:

12. What is the ViewHolder pattern? Why does it matter?

ViewHolder is a design pattern that can be applied as a way around repeated use of findViewById(). A ViewHolder holds the reference to the id of the view resource and calls to the resource will not be required after you “find” them: Thus performance of the application increases.

13. How would you create a multi-threader Android app without using the Thread class

If you need to override the run() method and no other Thread methods, then the best way to create a multi-threader ap is by implementing Runnable.

14. What is the main difference between ListView and RecyclerView?

15. What are three common cases for using an intent?

You can use an intent for:

Not sure how to conduct the interview properly? DistantJob can help

If you’re not sure how to conduct an interview successfully or how to recruit efficient and effective Android developers for your business, don’t worry, you’re not alone. The IT industry is one of the most competitive when it comes to hiring talent, and not all companies can afford to pay Silicon Valley salaries.

The good news is that DistantJob exists! As a remote recruitment agency, we focus on recruiting remote Android developers that not only stand out because of their talent but also because they will be the perfect match for your company. We seek tech candidates that, besides having the skills, also will enjoy working for you. So, what are you waiting for? Contact us! 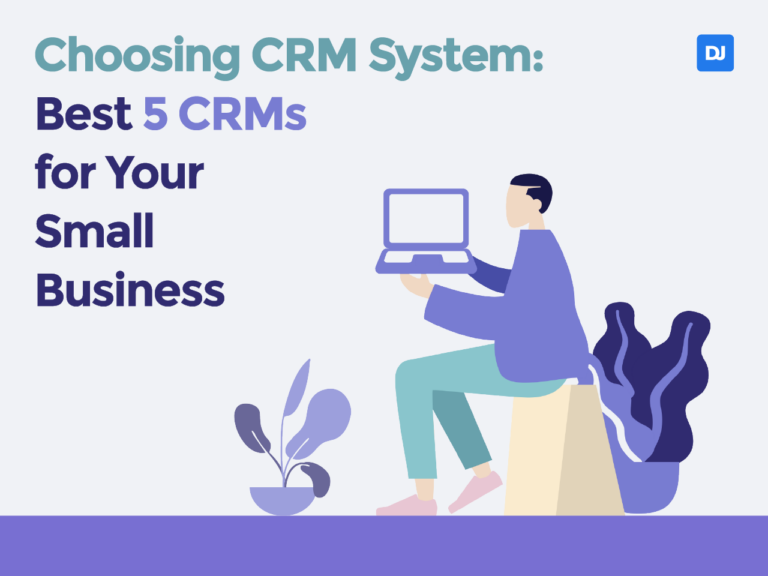