What Finland’s Remote Work Culture Can Teach Your Business 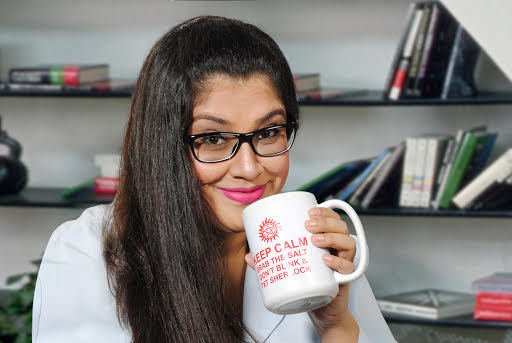 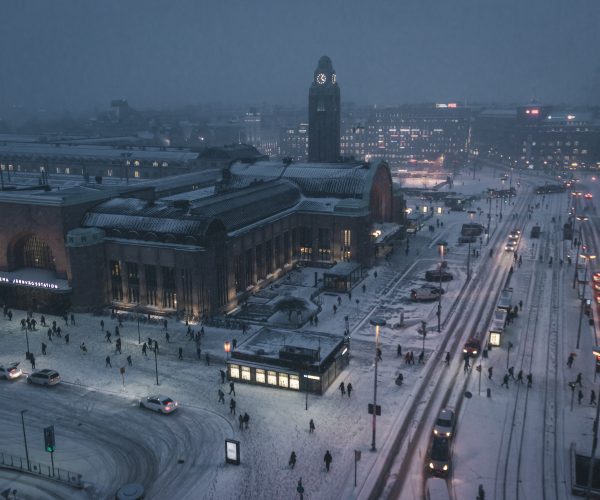 Finland has always been ahead of the flexible-work-hour curve. A survey found that 92% of Finnish companies offer flexible hours. It’s poised to become even more remote-work savvy. A revised legislation is now giving employees free rein of time and place of work at least half the time.

Here’s an extract from the new legislation (PDF) that goes into effect 1st January 2020:

We’ve dissected a few remote companies to see what they’re doing differently and what we can learn from them. But we’ve never taken on a whole country before.

Stay with us and find out how the Finnish remote work model could be useful for your business.

An overview of Finland’s education and work, and how they relate to remote work

The US News Best Countries list ranks Finland an overall #14. It has held similar high positions for some years. In attributes like education, skilled labor force, business transparency, quality of life, it scores very highly.

Education: Not only does the country score a 9.1/10 for an educated population, but it is one of the top performers in the triennial Program for International Student Assessment (PISA).

According to this article, Finland has such an enviable education system because “everyone is on board”, they “learn through play”, and education is mandatory and highly subsidized.

Work: Over 69.6% of the Finnish population aged 15 to 64 works. Three of the top-rated professions are teaching, accounting, and programming and web development. Finland has emerged as an important tech hub in recent years.

According to the US News Best Countries list, here’s how Finland scores at work:

The above scores are both a reflection of why Finland is suitable for remote work and why they’ve embraced it so heartily.

We’ve always believed that remote work is as much reliant on qualities as it is on tools. That’s why we believe in hiring the best-suited talents.

As it turns out, many of those qualities and characteristics that make remote work possible is entrenched in Finland’s work culture.

In her article for the BBC, Maddy Savage provides the case study of an IT worker, Miika Härkönen. Tired of working in the dark Nordic winter, Miika approached his boss with a plan – to work remotely from Malaga, Spain.

He outlined his duties—which included managing a team of 20—and how he would handle them while traveling through the sunny climes with his wife and new-born child. His boss agreed, and Miika says that their plan worked out better than expected.

Since then, the HR manager at Miika’s company, Ambientia, Jenni Fredriksson-Bass, has said that hiring remotely has become “important in the race for talent”.

But what struck us about this case study was the ease with which Miika seems to have pulled off his plan. He outlined his roles and responsibilities, and his boss agreed to the concept. No hustle, no fuss.

What would you do if an employee made the same request to you? Would you accept with equal ease?

You would if you have the same kind of work culture that the Finns do.

This is what we’ve discovered about the Finnish work culture that is indelible to both remote work and why Finland is the top nation when it comes to implementing it:

All these points are straight out of our remote work playbook. No wonder Finland leaves all other countries behind when adapting to it.

An essential aspect of this perfect marriage is trust. As Maddy Savage points out, there’s a culture of trust in Finland – more so than any other European nation, according to a Eurobarometer study.

A political researcher, Maria Bäck says that’s because, “in the Nordics, high trust levels can be explained by a welfare model based on equality and a universal right to basic services. This prevents an ‘us’ vs. ‘them’ division from forming.”

Can other countries and businesses implement Finland’s remote work culture?

The Finnish legislation that started this conversation is a new version of the Working Hours Act (PDF) implemented in 1996. That rule gave employees as many as three flexible hours during a workday. So, the Finnish employers and workforce have had time to acclimatize to the notion of flexible work.

The Finns may be ahead, but they aren’t exceptional.

The Australian Fair Work Commission (FWC) introduced a new ruling that lets employees request managers for flexible hours and location of work. And in the UK, only 6% of workers hold a regular 9-5 job.

The widespread acceptance of remote work is very real.

But for a whole country to be on the same page, everyone needs to see its merits, how everyone can benefit – from businesses to employees to lawmakers. And everything should work in tandem.

In Finland, for instance, the influx of flexible, location-free work has resulted in many co-work spaces. It has allowed people in the remote parts of the country to join the workforce without commuting or adding to the country’s carbon footprint. And the Government believes in remote work, and so has include it in the legislation.

The US also happens to be one of the most remote-work-forward countries. It’s high time you join them. Call us to see what we can do for you. 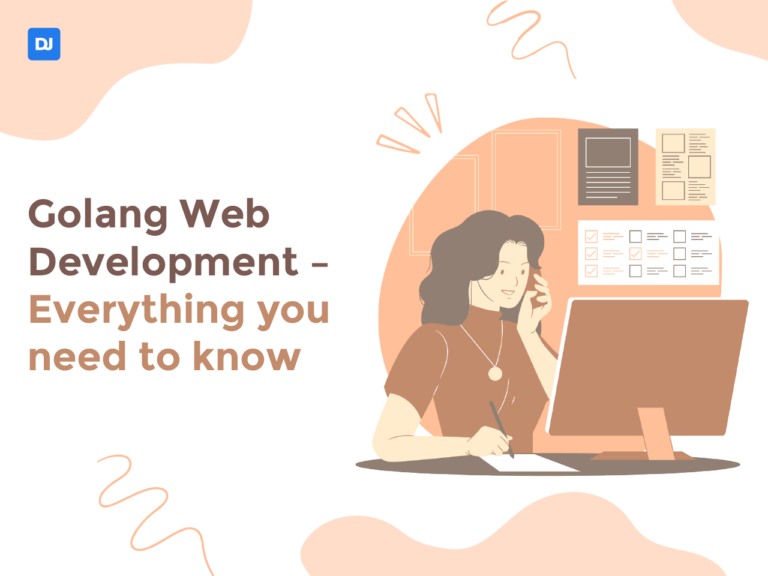 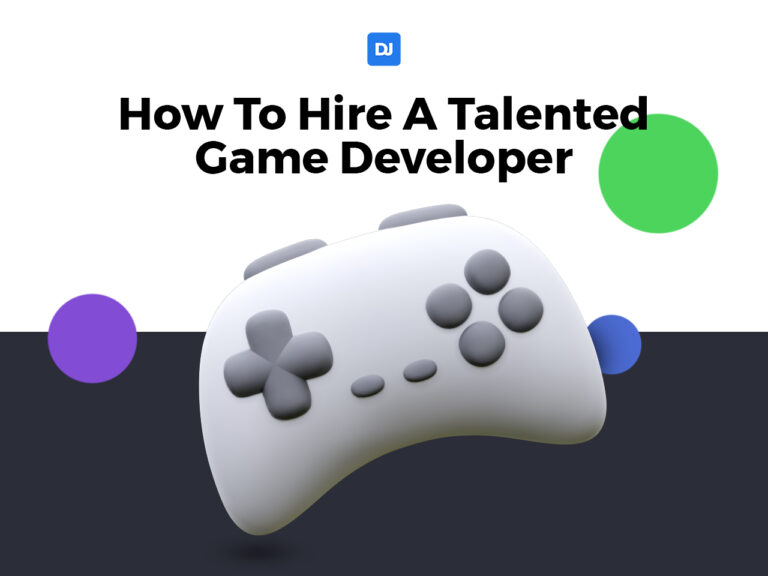