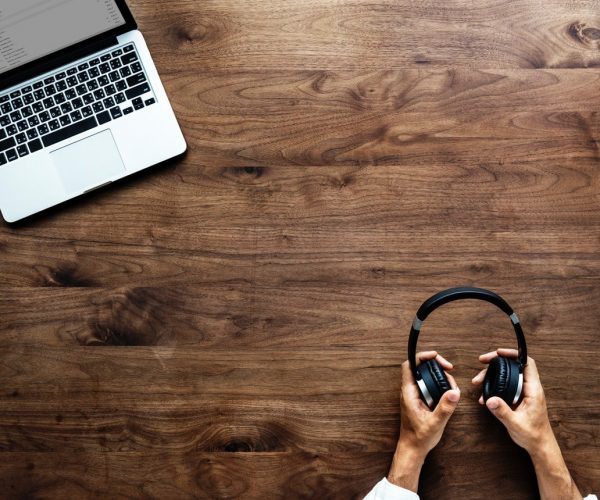 Leading a top-quality remote team requires a sharp mind! Is there any truth to the myth that classical music helps you make better decisions? Our writer Sarah dives deep into the subject. Here's what she found.

What do you think about people who listen to classical music? If you think of the audience at a concert where Mozart is the composer, do you imagine high class, well-educated people? It’s a common idea, that those who listen to the classics are more cultured and refined; smarter. It’s probably true to say that there’s a different expectation of that audience than there is at say, a Cardi B concert.

But is there more to it than just age and social status? Is it possible that listening to classical music can actually make you smarter? You might have heard of ‘The Mozart Effect’ which claims that just listening to the classics gives you an IQ boost. In this article we’re going to explore if that effect is real, and how listening to music can give you a mental boost.

The World’s press then got hold of this study and extrapolated that, if the music improved spatial reasoning then it must also improve IQ – even though IQ was never measured as part of the study. In 1997, Don Campbell wrote The Mozart Effect: Tapping the Power of Music to Heal the Body, Strengthen the Mind, and Unlock the Creative Spirit which was followed by music CDs and a range of products aimed at babies and children.

But then other studies tried to replicate the results that Rauscher et al had reported. They discovered that there was nothing special about Mozart, or even classical music. Listening to any sort of music would give a similar cognitive boost.

The fascination that scientists had for music and the brain didn’t stop there, though. Work has continued to measure the effects that playing and listening to music can have on us. The good news is, that while the Mozart effect isn’t all its cracked up to be, having some beats in the background can do other things for us.

In 2011, researchers discovered that listening to music can increase the levels of dopamine in the brain by up to 9%. You might have heard of dopamine in the context of Parkinson’s Disease, however it does many things in the body, including elevating mood. Listening to your favourite music, whether that’s a sonata or some thrash metal, will help you deal with stress and lift your mood.

Did you know that you are more likely to remember something if you’re in a good mood? You do now! So that dopamine lift can also help you to improve your memory. If you’re studying, or working on something that needs you to recall facts and figures then putting on a tune will help you form memories more effectively.

Without a doubt, where music has the biggest impact on the brain is amongst those who take the time to learn an instrument. In fact, studies have shown big differences between the brains of musicians and non-musicians.

Learning to read music involves the translation of symbols on a page into movement, and the often-complex physical movements and sequences needed to play the music itself. While playing music is often seen as a creative pursuit, there’s a lot of hard work going on in the brain to allow for that self-expression.

That hard work was identified in the brain scans, with measurable differences between the gray matter of musicians and those who don’t play a note. Those who know how to play an instrument have more developed brains in certain areas than the rest of us.

One Good Things About Music – When it Hits You, You Feel No Pain. Bob Marley.

While it doesn’t seem like we can rely on Mozart to make us all instant geniuses, there are definitely some benefits to listening to music. Having background music playing can help boost your mood and aid your memory so why not give it a try the next time you’re preparing for a meeting?

But if even listening to music can’t lift the funk of your current job, and you’re looking for a new challenge then give us a call. It doesn’t matter if you’re no Mozart, we’re just looking for rock stars! 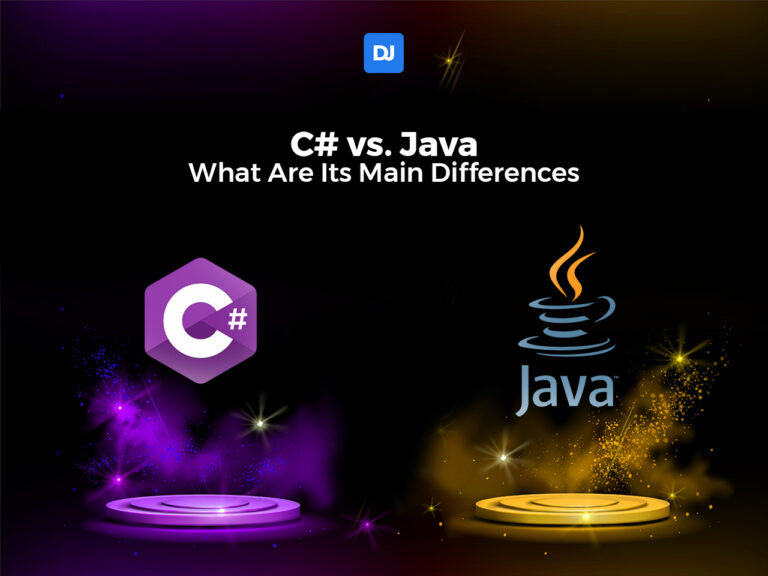 C# vs. Java: What Are Its Main Differences

Both Java and C# occupy a solid position in the world of back-end development, cloud apps, windows client applications, big data, and many major aspects 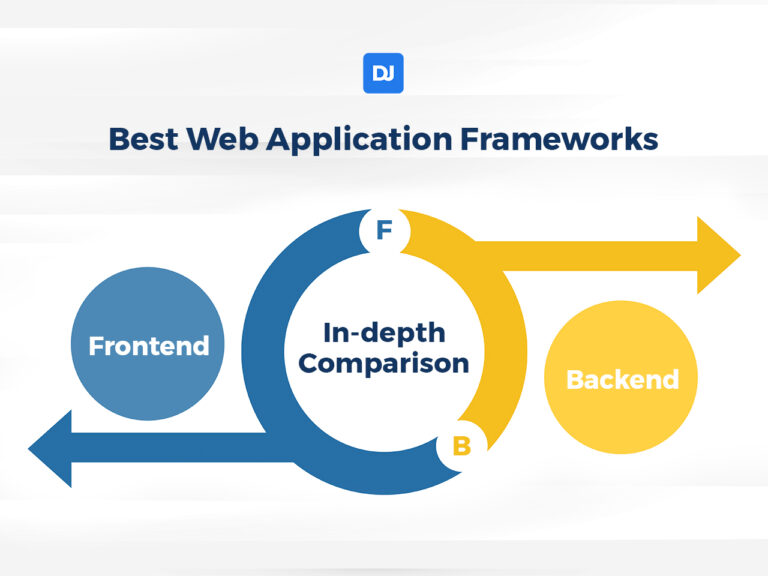 An In-depth Comparison of the Best Web Application Frameworks

What is the best web application framework? Should you go for the most popular web frameworks? Or the most flexible? Or the fastest?  If you 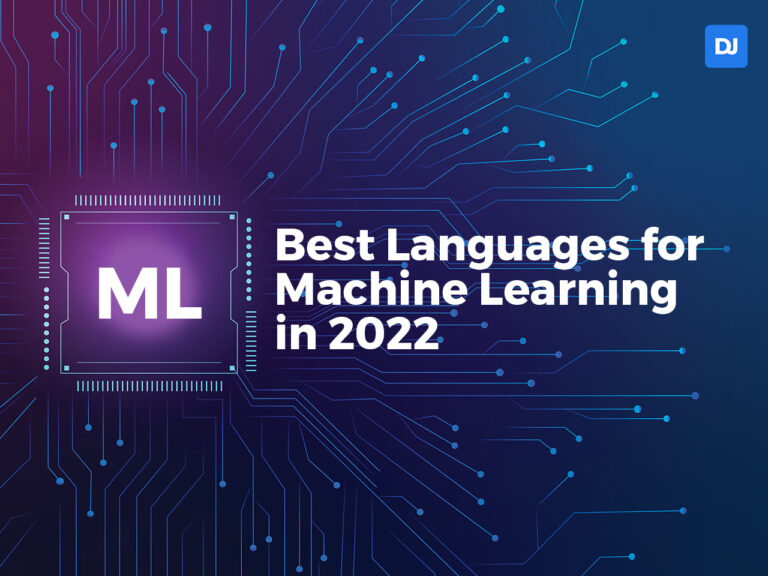 Best Languages for Machine Learning in 2022

In a fast-changing world and dynamic systems, machine learning has become an essential part of a technology stack to predict possible outcomes in complex systems 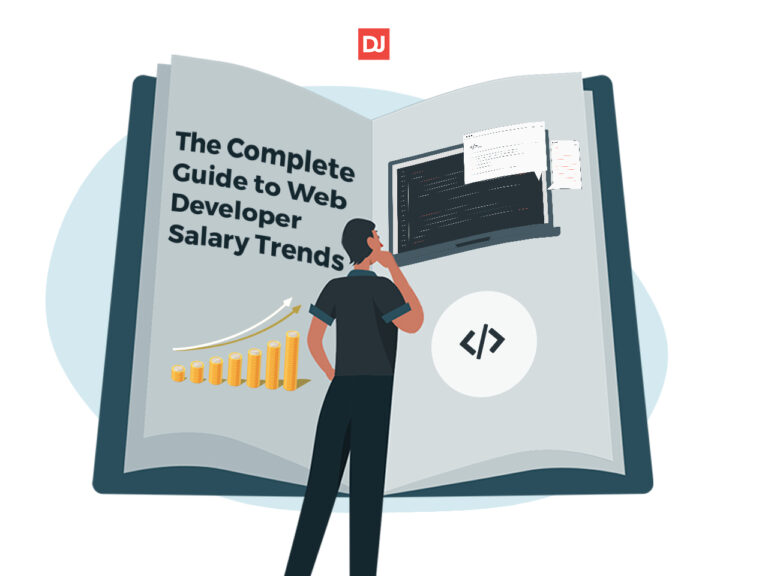 You’re here because you want to know what the average web developer salary is, whether you are a job seeker or a hiring manager,  and