Is Your Team’s Productivity Suffering Through Cold Season? Hire a Remote Developer!

It is every manager’s worst nightmare. With a big project deadline looming, one of your best developers starts sneezing. They struggle on, coming into the office doped up on cold remedies. The air is full of the heady scent of menthol. However, they just aren’t working to their usual standard.

Then you get the inevitable phone call; they have overdone it and just can’t come in today. Echoing from around the office you hear a sneeze, then from another direction a cough. With a sinking feeling, you realize two things: 1; you have a sore throat and 2, the rest of your team are going to be absent by the end of the week. It is time to call your boss and tell him you will not be delivering on time.

If that scenario was not depressing enough (and we have been kind, and not used stomach flu as an example), then how about this? CareerBuilder’s annual survey has just been published, and they had found that in the last year 40% of workers had called in sick when they were not. That is up from 35% in 2016.

However, that is just a fact of life, isn’t it? If you employ staff, you have to expect to lose some of their time to sickness and sick days. Well, there is another way. What if I told you that hiring remote developers was the answer to your problems?

Back in 2013, the Stanford Graduate School of Business reported on a Chinese study into whether call center workers, who telecommute, were productive. They anticipated finding the staff were ‘shirking from home,’ but found they were about 13% more productive than their office-based colleagues. 9% of that productivity rise came from extra hours worked – less sick days taken.

However, why? I hear you ask. Here’s why:

In their helpful Infographic, The Death of the Desk Job, Softchoice tell us that 75% of employees who work from home say they can keep more social or personal commitments because they can work anytime, any place. Working from home gives more control to employees.

If you need to go Christmas shopping? Start work at 6, work ‘til 10 and then shop ‘til you drop. Fit in your other hours of work in the afternoon/evening. The same holds true for dentist appointments, your kid’s sports day, visiting Grandma in the nursing home and any number of other reasons.

Unsurprisingly there’s much correlation between the reasons people take sick days when they are not ill and that list.

Working in their PJ’s

It is the stereotypical view of being a virtual team member; working from the couch, still in your PJ’s. The truth is that most home workers find they are more productive working from a desk at home, or from a coffee shop or co-working space.

The exception to that rule is when they are not feeling great. Then, rather than get up and dressed, they can just start work. They can take a nap if they need one, and then get back to it. If they need to pop to the chemist or doctors? No problem. They can go.

Contrast that with their office-based counterpart. They wake up feeling rough. They know they need to shower, get dressed, make breakfast and then travel to work. The average worker in the US commutes for 25 minutes to work. You can see why this might be more than an under-the-weather employee can face.

So, remote workers can often keep on top of their tasks even when they are unwell. An office-based worker has to make an all or nothing choice.

Moreover, because your remote staff is not nearby, you do not get the domino effect. They are not bringing in bugs (we will avoid making a joke about computer viruses) that spread like wildfire. You probably know all those common office illnesses, but did you know how long they are contagious? It can be as much as a week after the first symptoms. Some are even contagious before any symptoms appear!

Of course, we’re not claiming that a virtual team will not get sick, everyone gets ill sometimes. However, one developer will get sick, not the whole team. Working in isolation has its benefits.

Never Hired a Remote Developer Before?

Don’t worry! While it can seem daunting to work differently, we are sure that you will become converts to remote working like many of our clients. We have lots of advice over on our blog, to help you. We have written about interviewing, onboarding, team-building and more.

Moreover, if the idea of finding the right person in another part of the world seems too much for you, we are pretty good at that. We spend our time headhunting the best remote developers and matching them with great opportunities. If you want us to do that for you, get in touch. We would love to talk it over with you. 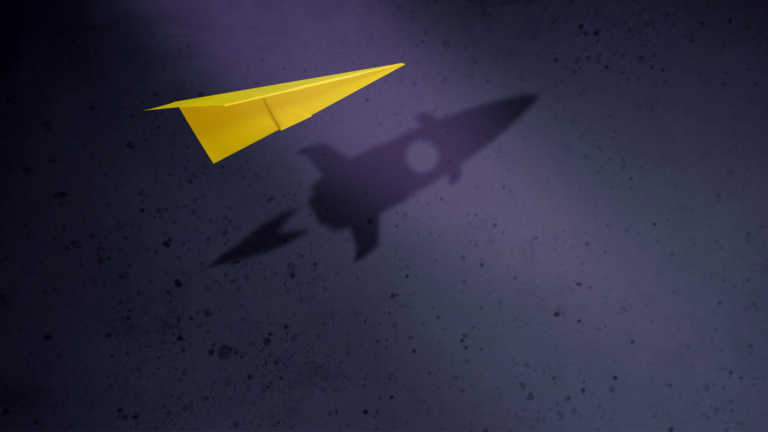 What Are the Best Practices of Hiring Developers For a Startup?

When you’re in the early stages of your business, making sure that you hire the right person for the role is vital. With 20% of

Months ago, when the pandemic started, companies were skeptical about remote working. How will this affect productivity? How are teams going to connect? How to 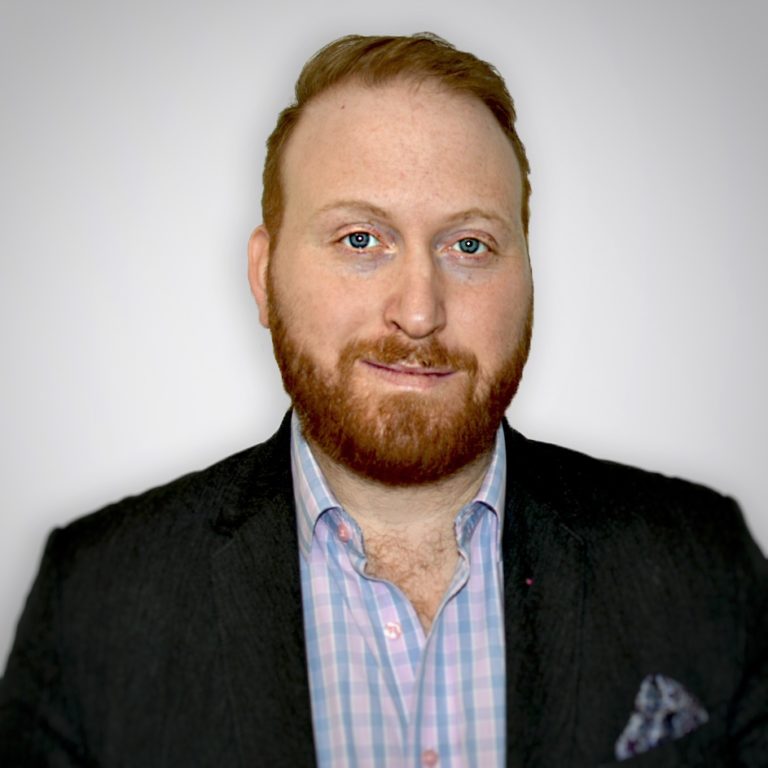 We’ve all heard the story about some guy who lived in a garage, came up with an idea and became a millionaire! Pure luck, some 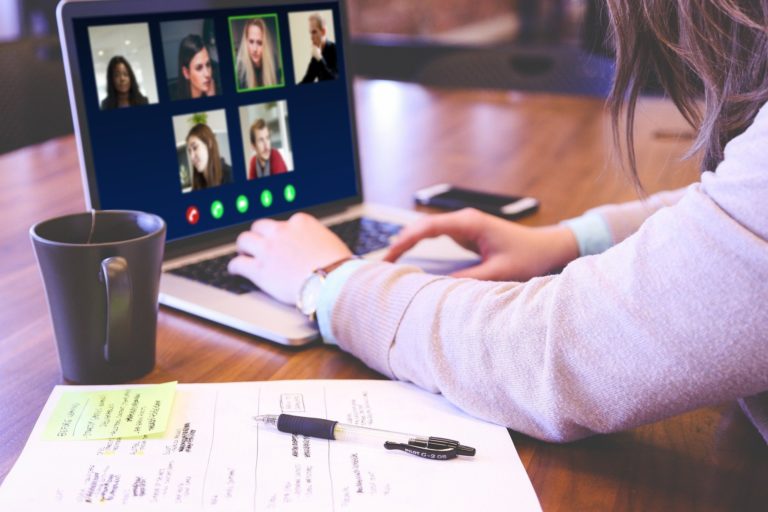 What is Remote AID? Running Remote is the world’s largest remote work conference that gathers remote leaders who teach and share their experiences about building

Ask About Our HR Services