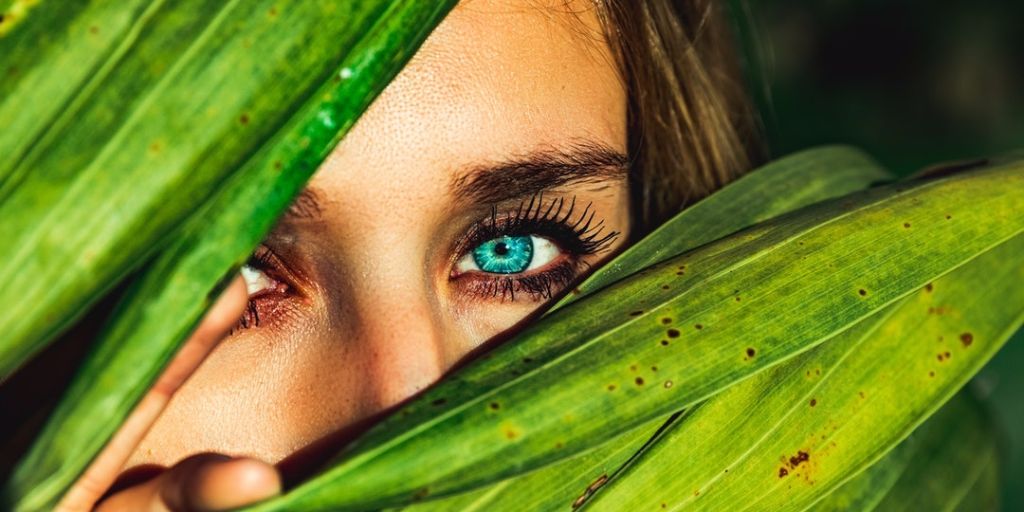 If you’ve read about the benefits of telecommuting, you’ll know that there are many of them – but most articles on that subject focus on the employee benefits. There’s no doubting that remote workers, even if they’re only working from home part time, have a better work/life balance and that leads to increased productivity. But employers don’t just end up with happier staff.

By recruiting from the pool of remote workers, employers get access to talent that isn’t available in an office environment. Here are a few case studies to prove our point:

Alex is one of the most talented business development managers in the United Kingdom at the moment. Clients frequently describe working with her as a life-changing experience. Alex is, quite simply, inspirational.

She has a gift for putting people at ease, determining what makes their organisation special, and helping them to decide what to do next, to take the business forward. She’s an innovator who has created bids that are so good, that not only did the client get the contract they were bidding for, they also got millions of pounds of other work handed to them on a plate.

Alex also has a rare neurological disorder, a form of narcolepsy, which means that no matter how much she sleeps, she always feels exhausted. I don’t mean tired, like you or I do at the end of a busy day, I mean “haven’t slept in a week and I’ve just run a marathon” tired.

The way people with chronic illnesses, like Alex, try to convey how difficult day to day life is for them is by using spoon theory. It goes like this: A person with a chronic illness has a finite amount of energy they can use each day, represented by the spoons. For each task they choose to complete, they lose a spoon (sometimes a teaspoon, sometimes a tablespoon). Things that a ‘normal’ person wouldn’t think twice about, like taking a shower, cost a spoon. It’s a simple way of conveying how some people need to budget their energy, and that means trade-offs. For Alex, the trade off is to choose working from home over a spoon-costly commute.

Alex does have a secret weapon, though. Stimulants. Her neurologist has prescribed her with medication that will help her to stay awake and functional during the working day.Unfortunately, they have side-effects. When she takes stimulants, Alex has to deal with anxiety, and that makes leaving the house, socialising and working in an office more than she can deal with.

Most people with Alex’s condition are disabled, but Alex has been able to deliver an award winning performance by telecommuting. Flexible working hours mean she can work when her energy is at its peak, and she’s never missed a deadline (or punctuated the afternoon meeting with her snores.  Alex is a vital part of her virtual team, forging great relationships using Skype or teleconference services.

Without remote working, Alex’s employers and all their clients would be denied her immense talent.

Charlie has a gift for words. She’s gifted with the ability to talk to people, work out what they really want to say (which is often different to what they think they want to say) and create content that’s engaging to read and gets the message across.

Charlie’s work is always original; she’s creative in not just the way she chooses to say things, but in finding opportunities to say what needs to be said, not just what’s been asked. She adds value to everything that she writes.
Charlie gave up work to raise her kids, but soon found that she missed the challenge of the office. She felt like Marvin, the Paranoid Android from Douglas Adams’ Hitchhikers Guide: ‘Here I am, brain the size of a planet and they ask me to watch Teletubbies. Call that job satisfaction? ‘cos I don’t.’

To keep her planet-sized brain engaged and the dollars rolling in, Charlie started taking on a limited amount of freelance work, from home. It turned out to be a good choice when her husband left, and she found herself solely responsible for raising two kids and managing the family finances.

For Charlie’s employer, having her working from home is a big advantage – it extends her working day from around 4 hours to 8 just by skipping the commute! If her kids need a day off, Charlie can still get on with her work and she doesn’t need to take time off during the school holidays either; she can even hit her deadlines when she’s away on vacation, submitting content from anywhere there’s an internet connection.

If she wasn’t part of a virtual team, Charlie’s clients around the world wouldn’t get access to her great content.

Most organisations have someone like Nick. They’re not just good at their job, they’re great at it. They’re so great that word gets around, and people start asking them to do things that aren’t strictly within their job specification..

Competition for Nick’s time gets fierce, there’s always someone at his desk asking for help and that causes a real problem because he’s always being pulled away from the task at hand (and he’s running out of polite ways to refuse to help.)

Nick’s project manager gets a lot more work out of him by having Nick work from home. Out of sight means out of mind, and he hasn’t had to fend off another PM trying to poach Nick for a long time.

Nick’s still able to interact with his colleagues, but he can do it at his leisure rather than getting constantly interrupted. The company is now getting better value for their money.
If telecommuting wasn’t an option, Nick would have abused the thesaurus finding ways to say no to people.

Remote jobs promote diversity. By hiring talent that works from home, you are giving your organisation access to not only the top hires from around the world but also to workers who do their very best from the comfort of their own homes.
These are just three examples of hidden gems, workers you just wouldn’t find in an office environment. If you’d like our help (because we are really, really good at it) recruiting your own remote team, get in touch today. 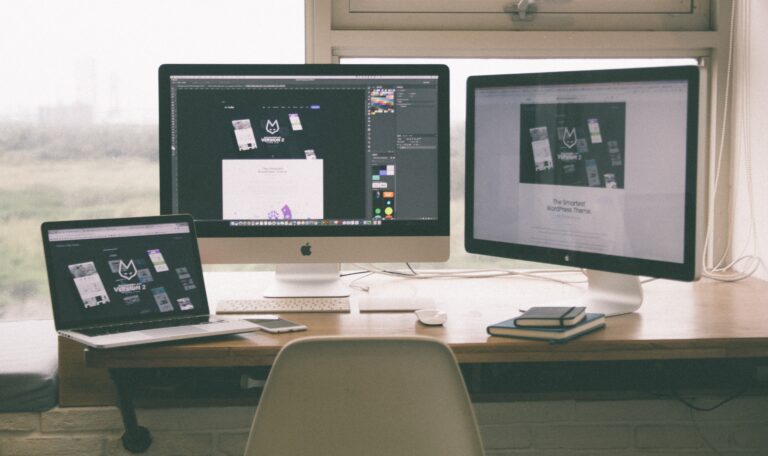 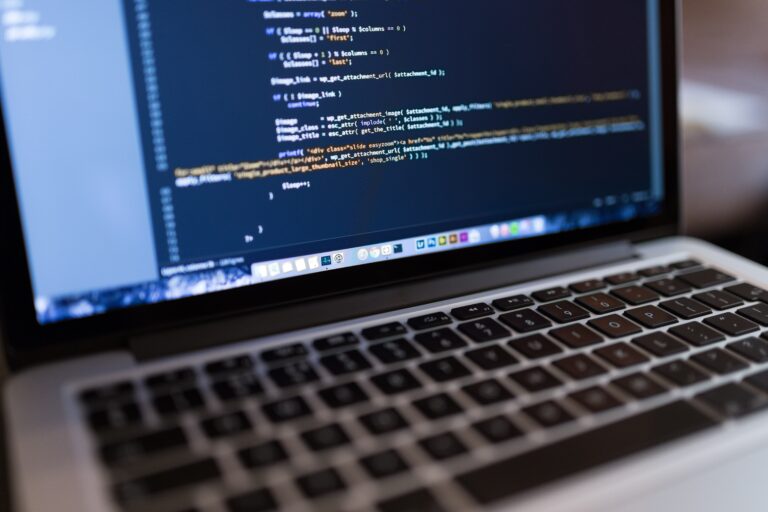 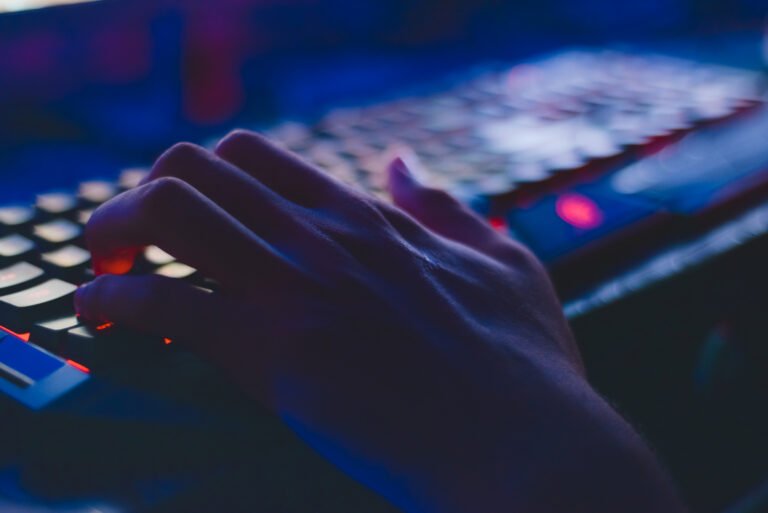 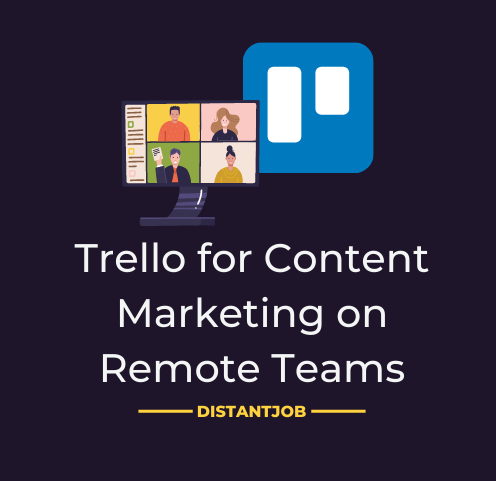 Hey there, I’m Luís. You probably know me as the host of the DistantJob Podcast.  What you’re less likely to know about me is that